Riva degli Schiavoni is the name of the waterfront beginning in front of the Doge’s Palace and stretching eastwards. The name comes from the inhabitants of Slavonia or Schiavonia, the modern-day Dalmatia, because the Riva was a section of the port reserved for the ships arriving from that land. It was much smaller when it was built in the 9th century and such was for hundreds of years as it is documented in the famous map by Jacopo De’ Barbari (a fine piece exhibited at the Correr Museum) and in many landscape paintings such as those by Canaletto and Guardi. 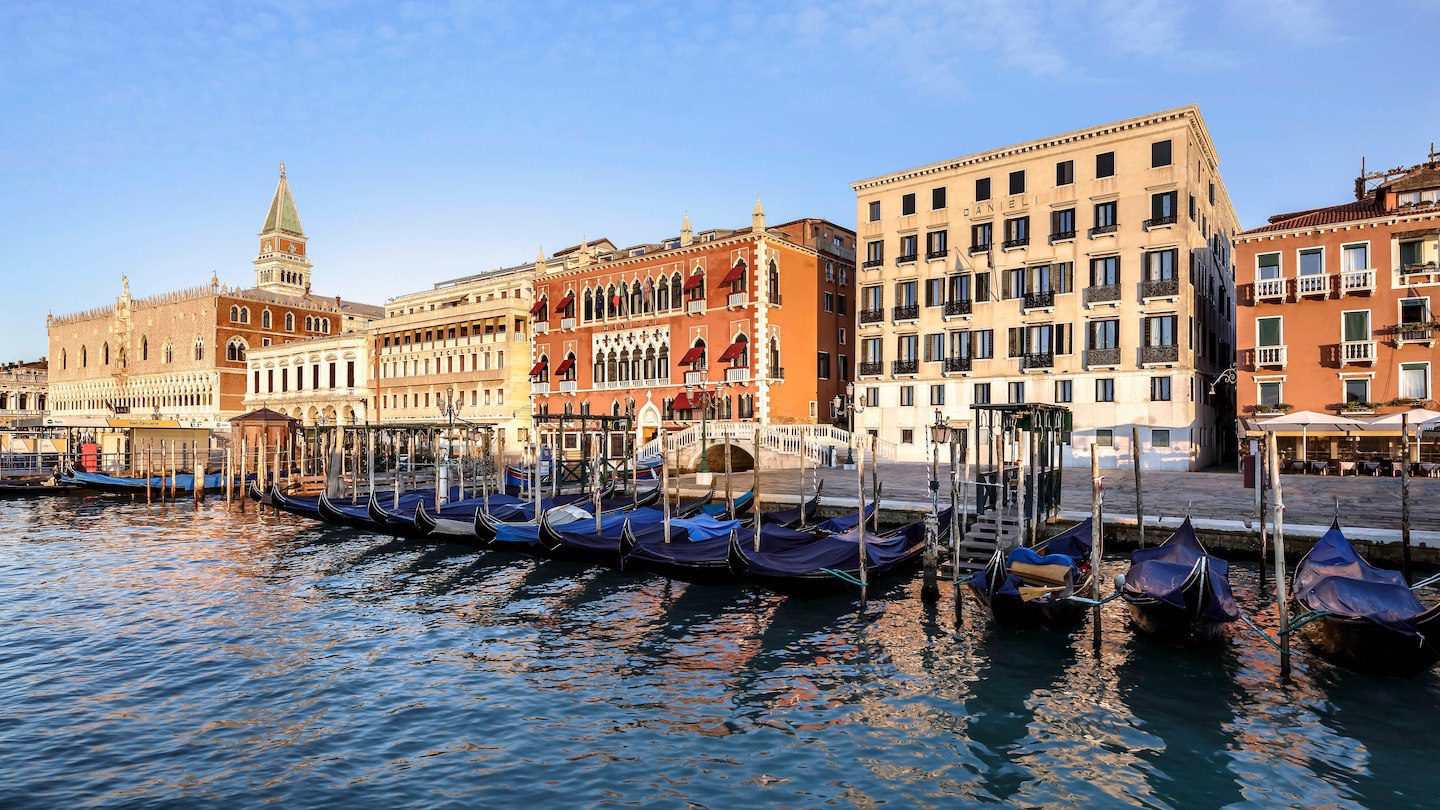 Today, the Riva offers a pleasant promenade along which are the Bridge of Sighs, the bulky monument to King Victor Emmanuel II, the church of Pietà (where Antonio Vivaldi composed most of his music and where still today concerts are played for its excellent acoustics). It ends at the Ponte de la Ca’ di Dio but the promenade continues up to Sant’Elena.

Many celebrities sojourned or lived in the buildings facing the Riva, and plaques commemorate them. Francesco Petrarca in 14th century settled in Palazzo Molino which the Venetian Senate granted him in return for his impressive library. In the Hotel Londra Palace, Tchaikovsky composed his Fourth Symphony during his stay in December 1877. Christian Doppler, the Austrian mathematician and physicist, died in his flat overlooking the Bacino in 1853.

Some of the most celebrated hotels are in this area like the Hotel Danieli, made up of two buildings linked by covered bridges. It boasts a top roof bar from which you can enjoy a wondrous view while sipping one of their delicious cocktails. Some smaller charming hostelries have their façades here, too. 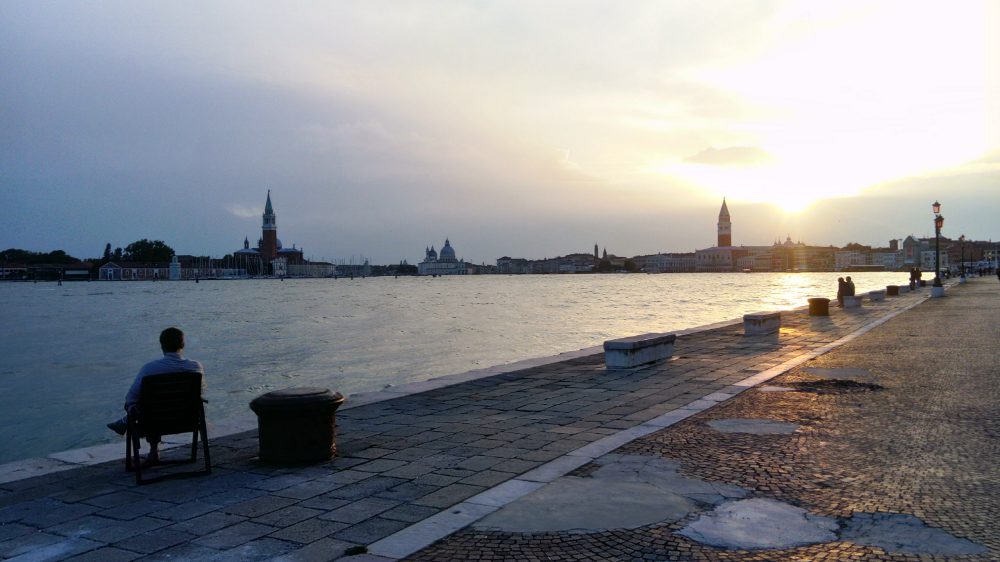 While for drinking, options are plentiful, for eating you’d better leave the crowded Riva for the side alleys and find some genuine ostaria and restaurants. My recommendations are “Alla Rampa da Tiziano” near Campo Bandiera e Moro, open from early in the morning until evening, for cicchetti and good wine; “Al Vecio Portal” for typical freshly-made dishes with some personal touch by Pino, the Sicilian owner and cook; for some good sweets and cakes, head to the pastry shop “Chiusso”, not far from the church of Pietà.

Bewildered by too much information? Book a Prontopia local who will help you with the many picks our city puts forth.