Come visit Venice in April and join the Venetians as they fete Easter with food and art.

There is an old Venetian saying that goes: “Xè Pasqua, xè Pasqua che caro che gò, se magna ea fugassa, se beve i cocò”. If it sounds Greek to you, you’re not alone, even Italians of non-Venetian origins think so! It means “It’s Easter, it’s Easter, how happy am I, we’ll eat the focaccia, we’ll drink the eggs”. 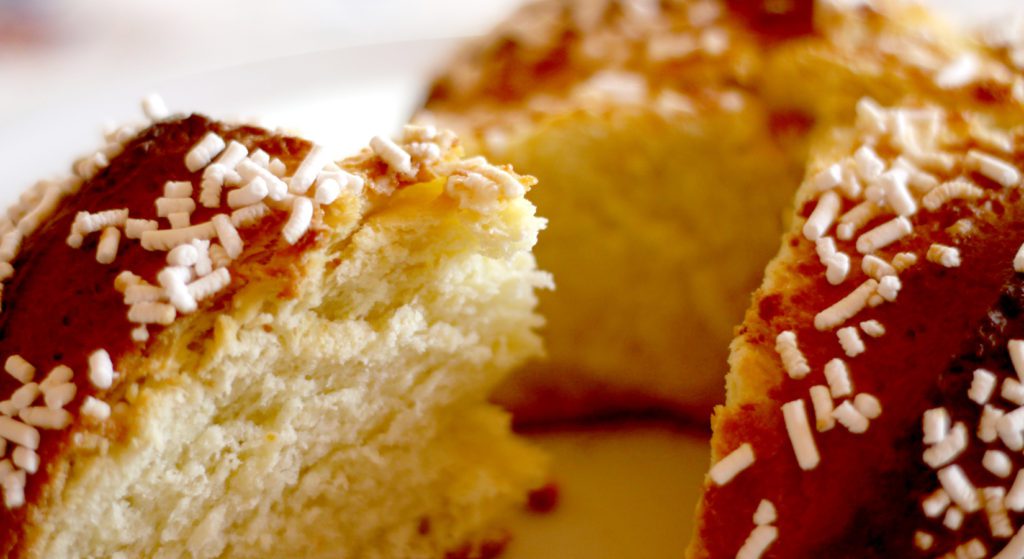 You can savour fugassa (focaccia) in every self-respecting patisserie, each with its own recipe, around the city. It is a cake traditionally prepared in the occasion of a wedding but was, and is, particularly appreciated at Easter after the  It looks and tastes like the colomba, another Easter cake common all over Italy.

Do you need help to go and buy the best fugassa in town? Book a connection with a Prontopia local assistant and get an in-person help to get there!

Eggs are used to prepare the pappardelle, large, very broad, flat pasta noodles, similar to the fettuccine. Also for pappardelle, the choice is difficult among the many restaurants that include them in their menu. This time, we’d suggest La Zucca, near the beautiful campo San Giacomo dall’Orio. 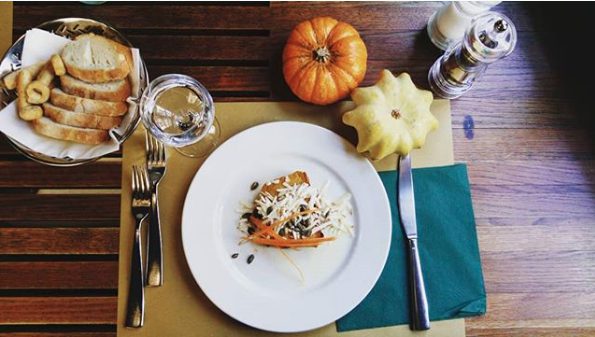 The Resurrection is a popular iconographic theme and in Venice the number of artworks with this subject is countless. Some of the most important artists include Francesco Bassano whose painting can be found in the church of Redentore, at Giudecca, and Veronese at San Francesco della Vigna (in the district of Castello). In the basilica of St. Mark, Christ is not portrayed while getting out of his tomb but, according to the Eastern iconography, the resurrection is described by the multicoloured-winged angel that points the empty sepulchre to a group of women.

April 25th is an important day for Venice. While all Italy celebrates the end of WWII, Venice also celebrates St. Mark’s Day, its patron saint. His body was literally stolen from his tomb in Alexandria in 828 and smuggled into Venice. Mark the Evangelist was important for the North-Eastern Italian church, but even more so for the state of Venice that it was called the Republic of St. Mark and even adopted the lion of San Marco as its emblem. 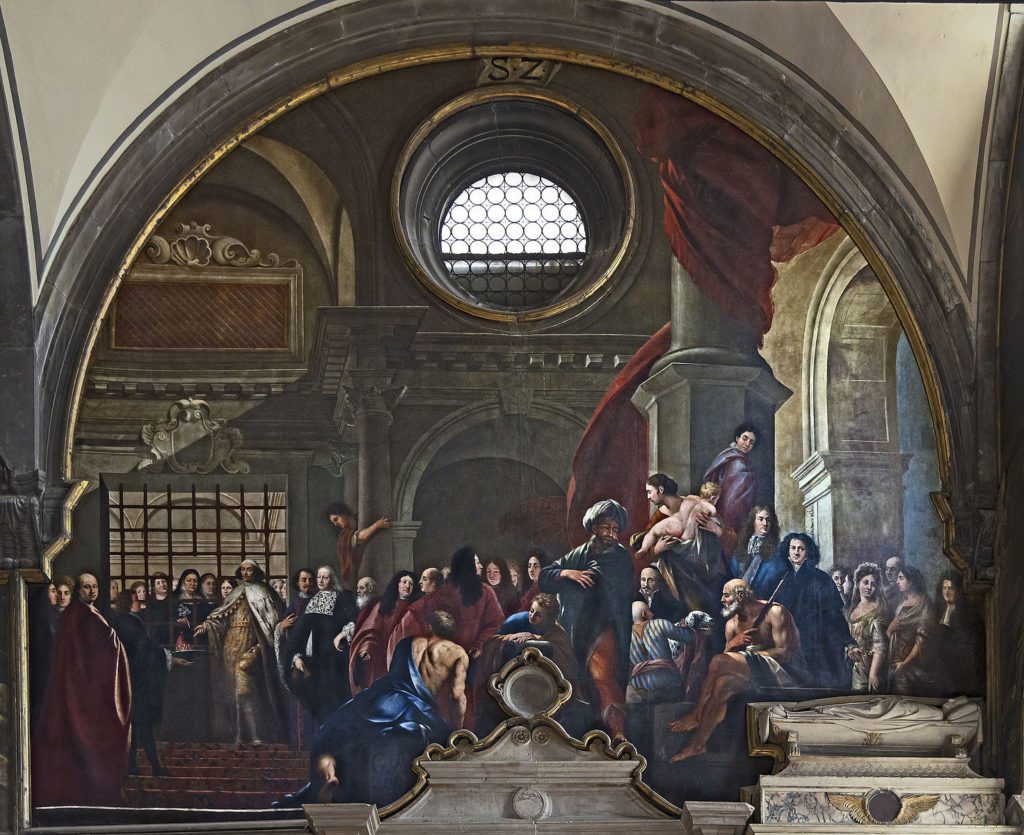 Today, since the mid-1800s, the day is also the occasion for Venetian sweethearts to present a bocolo (a rosebud) to their partners as a homage to the tragic epic love between Tancredi, an honoured soldier from humble beginnings and Maria, the beautiful daughter of the Doge. If you happen to be in the city on this day with your loved one, you too can participate in this 200-year tradition. You’ll be able to quite easily find a bocolo all over town especially for this day!