Low season in Venice only means fewer people; there are still loads of exciting things to do and gorgeous things to see! Here you go some January Events in Venice Italy 2019.

First on the January calendar is an open-air party (weather permitting) on the Piazza San Marco to ensure a rumbustious entrance into the New Year, followed by a chilly plunge around the Lido with a fearless bunch the next morning. Warning – this is only for the intrepid, but by all means, do get in touch with ibernisti del Lido. 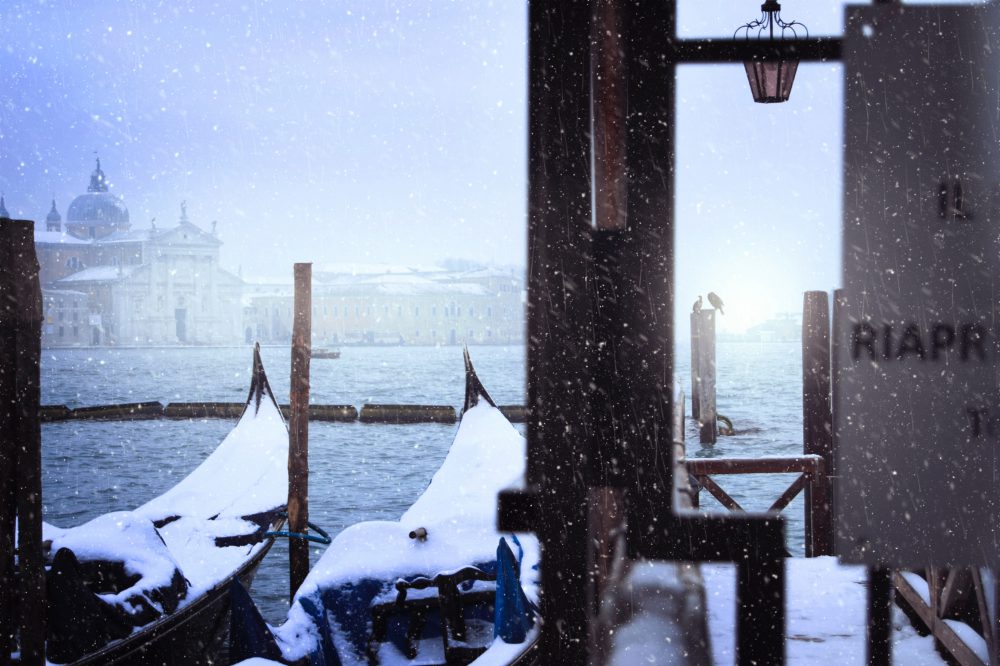 Epiphany, on the 6th of January, marks the end of Christmastide. Befana (an old woman in Italian folklore) flies on her broomstick the night before, sending gifts to children and meets her destiny at the stake the next morning. Her fiery death concludes the festive season. Today bonfires are no longer allowed in the city so instead, La Regatta delle Befane takes place: a crowd of rowers dressed up as Befana compete on the Grand Canal from the Basilica della Salute to the Rialto Bridge.

A number of good exhibitions close on 6th January, but with a well-planned museum-hopping itinerary, you can still catch all (or most) of them! Be sure to book one of the Prontopia locals assistant to help you make the most of the rest of the day!

The Tintoretto exhibition series tops our list; Venice celebrates one of its greatest painters, Jacopo Tintoretto’s 500th birthday with four expositions around the city. The most important is in the Doge’s Palace while the others are at the Gallerie dell’Accademia, Palazzo Mocenigo and Scuola Grande di San Marco. 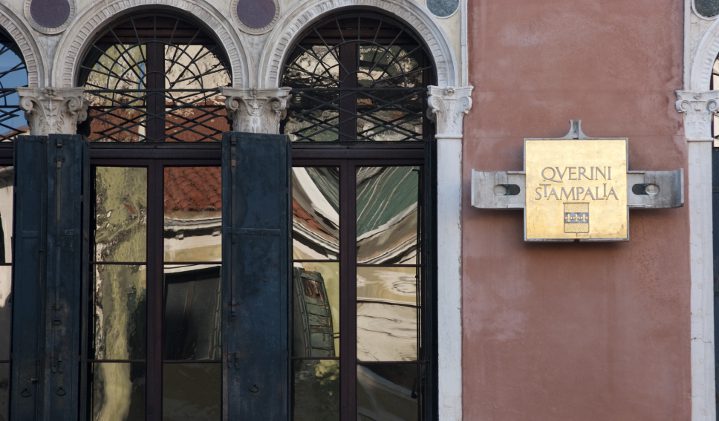 If you like lacquer art-works, be sure to ask your Prontopia guide to include the exhibit at the Palazzo Querini Stampalia, where twelve contemporary Chinese artists show their works until January 6th. The palazzo is one of the best preserved old mansions and is an important example of house museum.

Fans of the craft of glass-making must make their way to the Negozio Olivetti, where you’ll find 15 fine pieces designed by Carlo Scarpa for the Venini factory in the 1930s. The showroom, designed by the Venetian maestro, is regarded as one of the most outstanding examples of twentieth-century Italian architecture. The exhibit at the Stanze del Vetro on the island of San Giorgio highlights the importance of the Cappellin glassworks between the 1920s and 1930s. We also love the current exhibit of Mario Bellini’s works, at the elegant Glass Museum on the island of Murano, which is open till March. 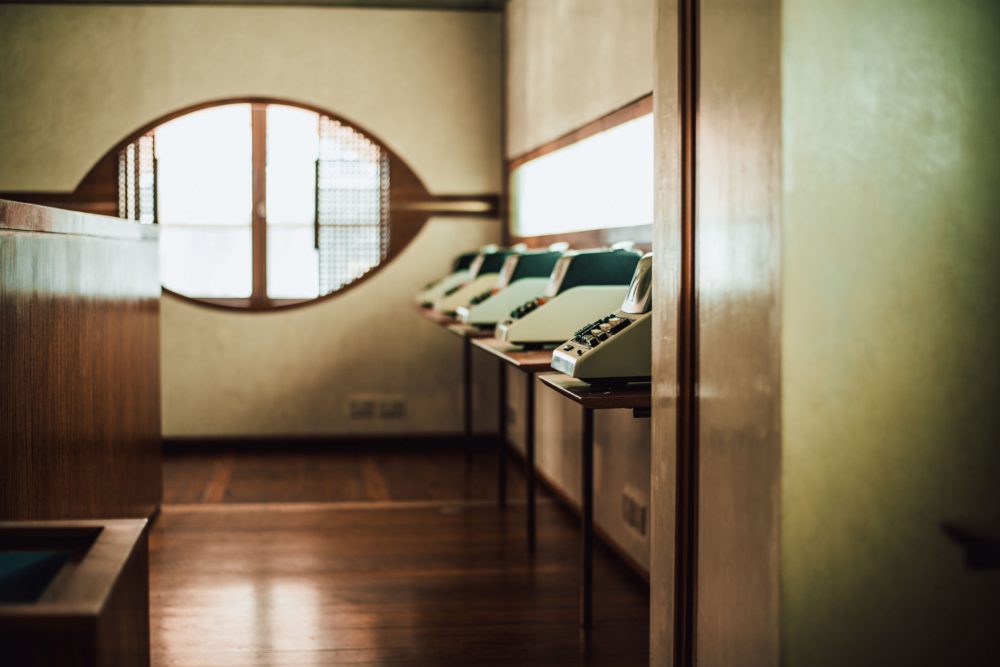