How to Celebrate Hanukkah In Rome And Venice

Rome and Venice are the two cities in Italy with the longest Jewish tradition. Each of the two cities presents a ghetto where the Jewish now prosper and keep their most relevant temples and businesses. As the Hannukah festival approaches, we thought of dedicating a whole article to this tradition, trying to understand what it means and how it is celebrated. Are you curious to discover how to celebrate Hanukkah In Rome And Venice? Read on!

Rome and Venice can be challenging cities to navigate. Get where you need to go stress-free - schedule a Prontopia local assistant to help you today! 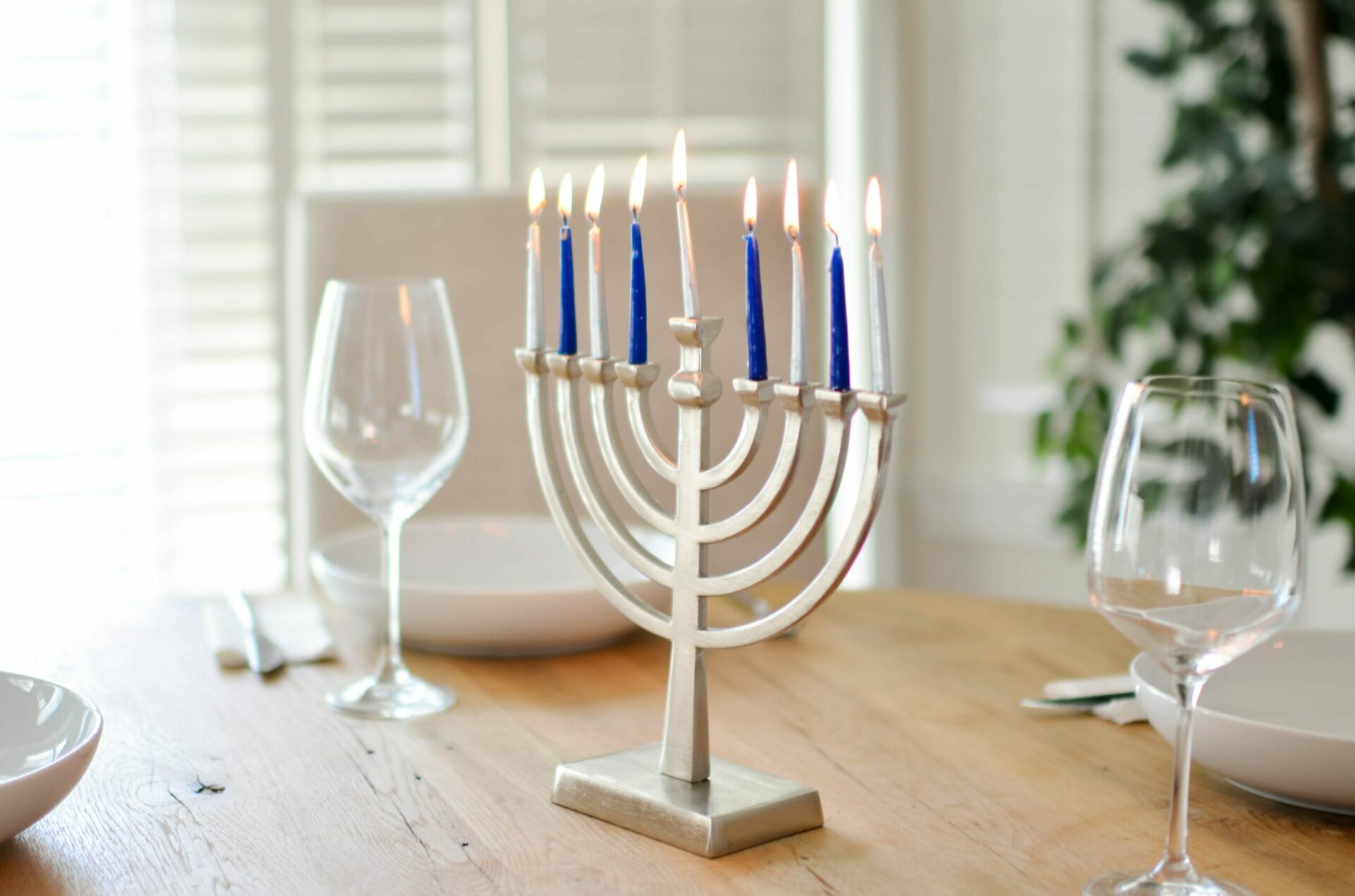 Hannukah is a Jewish festival commemorating the rededication of the Second Temple in Jerusalem at the time of the Maccabean Revolt against the Seleucid Empire. To sum up: the Jewish people was being forced to convert to Greek cults, but they rebelled and won the war taking back the Temple of Jerusalem.

The meaning of the festival is that of “inauguration”, or better dedication (Hanukkah is the Hebrew and Aramaic word for ‘dedication’) as it remembers the rededication of the second Jewish Temple in Jerusalem, in Israel.It is also known as the Festival of Lights, for its meaning of new beginning, the triumph of good over evil and light over darkness.

Hanukkah is observed for eight nights and days,  by lighting the candles of a candelabrum with nine branches, called a menorah (or hanukkiah).

One branch is typically placed above or below the others and its candle is used to light the other eight candles. Each night, one additional candle is lit until the final night of the festival, when they are all lit. 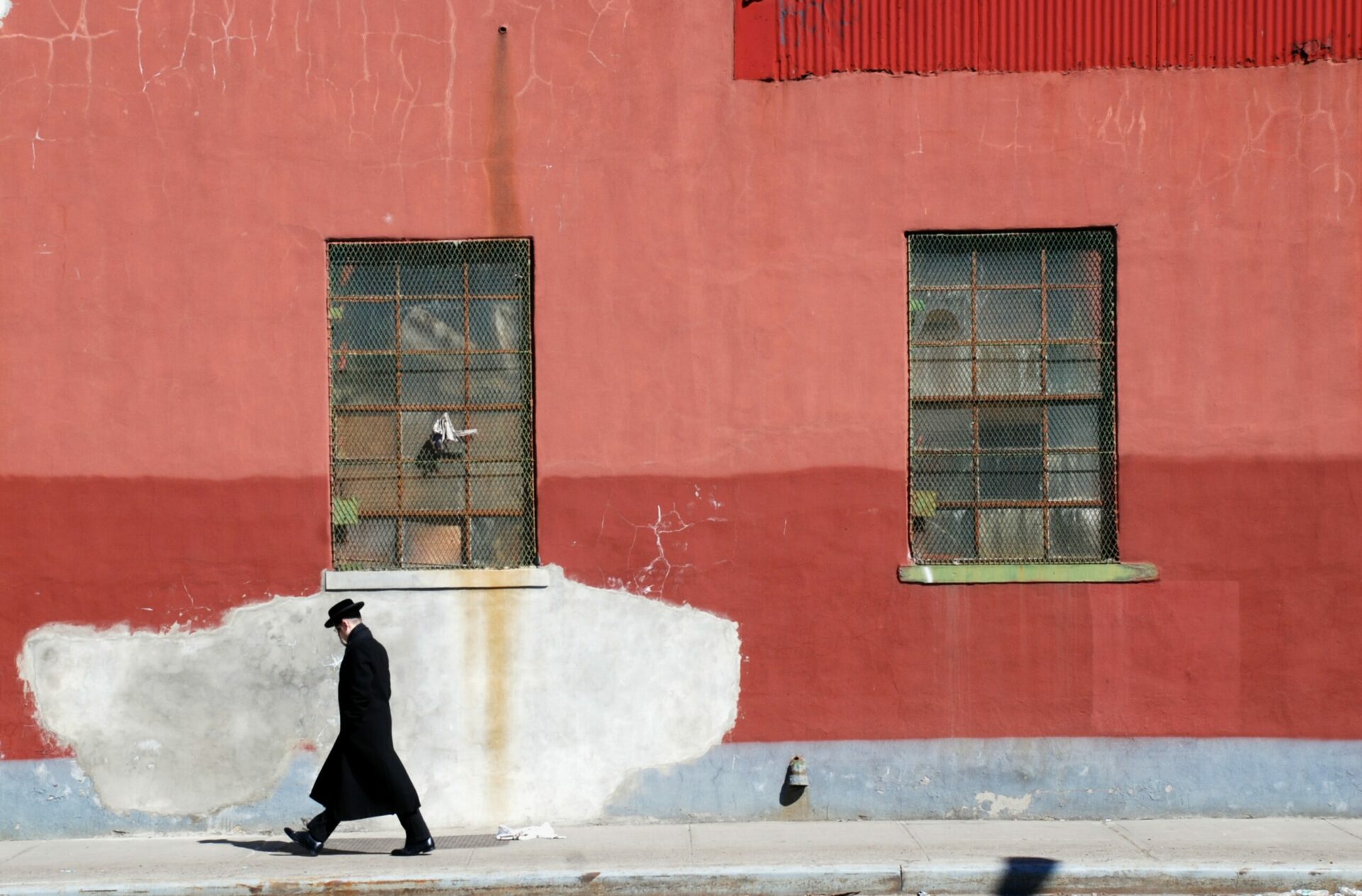 A tradition on Hannukah is that of eating oil-based foods, such as:

Of course, these delicacies can be found asking around the ghetto so here are our tips:

Other Hanukkah festivities include playing the game of dreidel (a four-sided spinning top that children play with during Hanukkah). 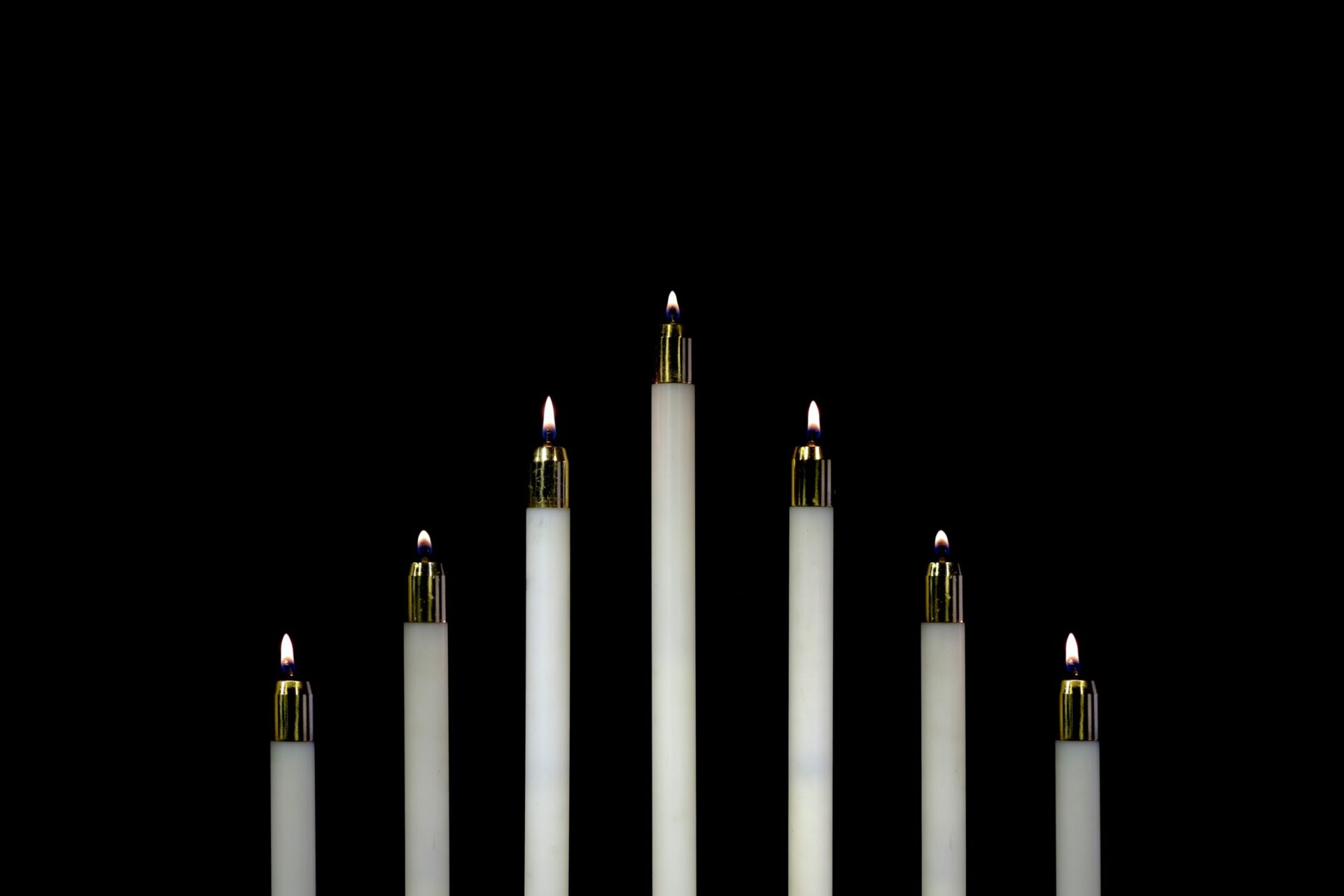 Traditionally every year both in Rome and in Venice, big menorah (the candelabrum with 8 branches) are set in place:

Even if you weren’t trying to find a Hanukkah celebration, you can’t miss the one in Piazza Barberini: here every year a giant (we’re talking 20 feet tall) menorah is lit every night.The illuminated spectacle attracts huge crowds and has become a hot spot during the festive holiday. The ceremony takes place around 6 p.m. each night or 4 p.m. on the Sabbath.

If crowds aren’t your thing, you can head over to Piazza Bologna where a smaller menorah and lighting ceremony takes place.

At the end of Hanukkah, there’s usually a big party in Piazza Barberini with food, dancing, and, of course, wine.

Every year a menorah is set in Campo del Ghetto Novo, where it can be admired as each day another candle is lit. Also there a lot of unique events that one can discover just by strolling around the area.

There are markets and special treats, typical of the Venetian Jewish community. We, as Prontopia, had the pleasure of speaking with one of the organizers of these events, who told us everything about her family and Hannukah tradition in the Ghetto.

These are just some of the few tips about what to do to feel the festivity in Rome and Venice, but there are also many more things to do, as well as the more obvious ones like exploring the synagogues and the museums.Take the chance and discover more about Rome and Venice ghetto with a Prontopia local, there is a world to know!