The Venetian Arsenal, or Arsenale Venice, is a complex of shipyards that operated for almost 12 centuries. The oldest surviving parts of the current construction date back only to the early 13th century, though. It is located in the neighbourhood of Castello, the easternmost area of the city, and is extensive: 48 hectares (120 acres) surrounded by 3-km (2-mile) long ramparts. 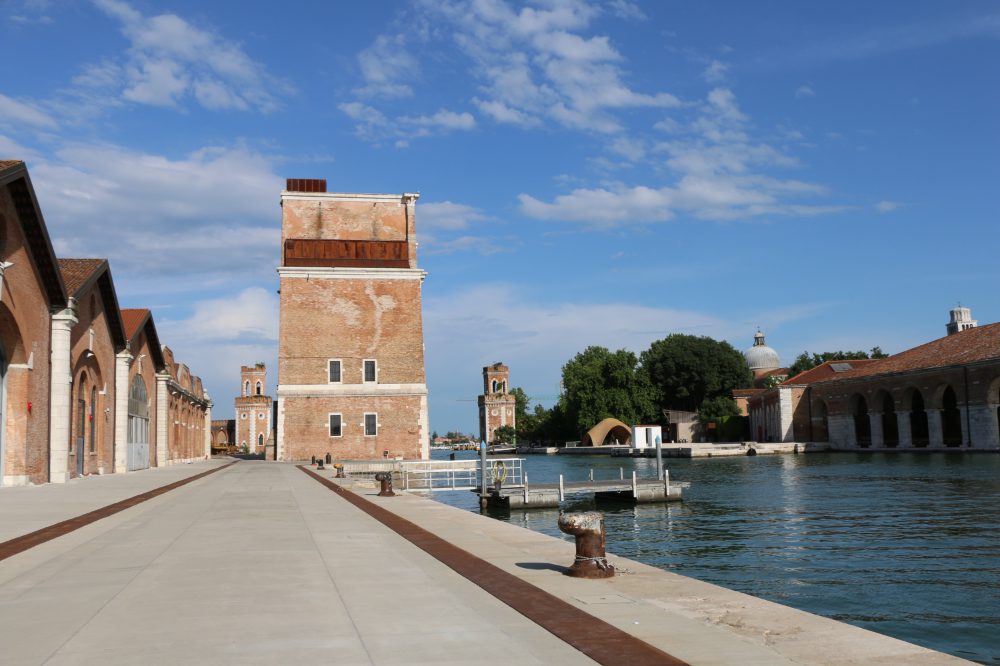 At the peak of its activity, the Arsenal not only produced ships of the sort of galleasses and galleons but also everything necessary for their operations, from sails (cut and sewn by women, the only allowed in the precinct) and oars to firearms and crackers (as a replacement for bread). Today, only some parts can be visited depending on the time of the year. The Arsenale Nuovissimo (the most recent sections to be built) is open all year round as it houses offices.

The entrance from the northern waterfront can be reached either by water bus at the stop Bacini (lines 4.1, 4.2, 5.1 and 5.2) or on foot along the gangway anchored to the ramparts that offers a dramatic view over Murano, Burano and the northern lagoon. Visitors can only access the Tesa 105 unless special events are on. When the Biennale is open, a boat service links this side to the other via the interior basin. 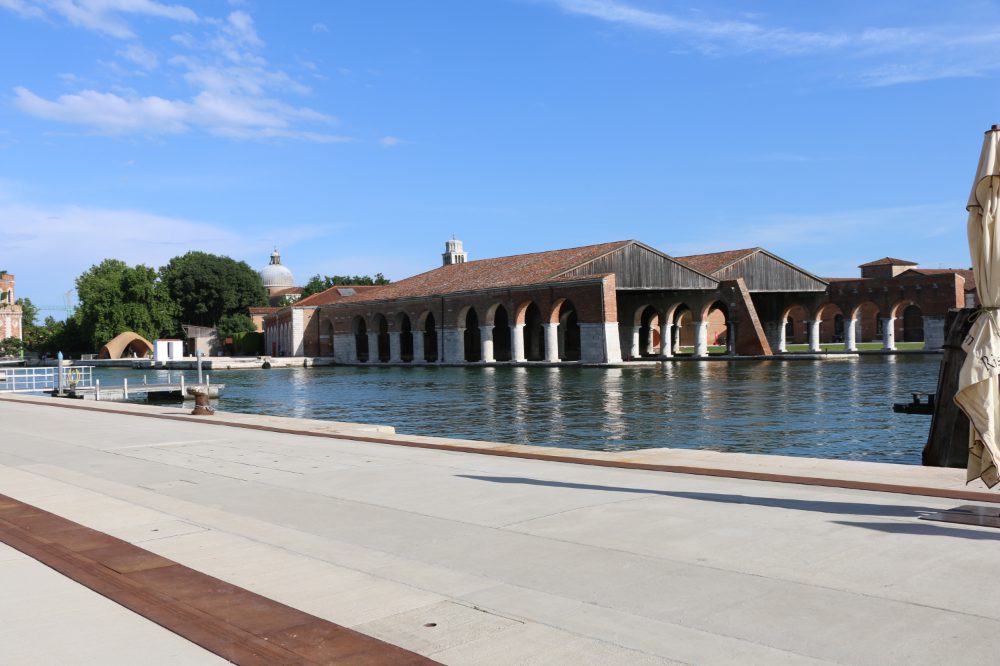 The Arsenale Nuovo is where the Biennale is held. It has been being restored in the last twenty years and includes the ancient Corderie (where ropes were produced) and several Tese (the actual shipyards). It is accessible only during the opening of the Biennale that takes place generally from May to November (Visual Arts in the odd years and Architecture in the even years) and it’s worth visiting for the buildings themselves. The entrance is from Campo della Tana and the closest water bus stop is Arsenale (lines 1, 4.1 and 4.2).

The old Arsenal is in the hands of the Military Navy so it’s generally closed but still visitable on certain occasions. For example, last summer guided tours were programmed every week and hopefully, this will be done again. The visits are free and to be booked well in advance. 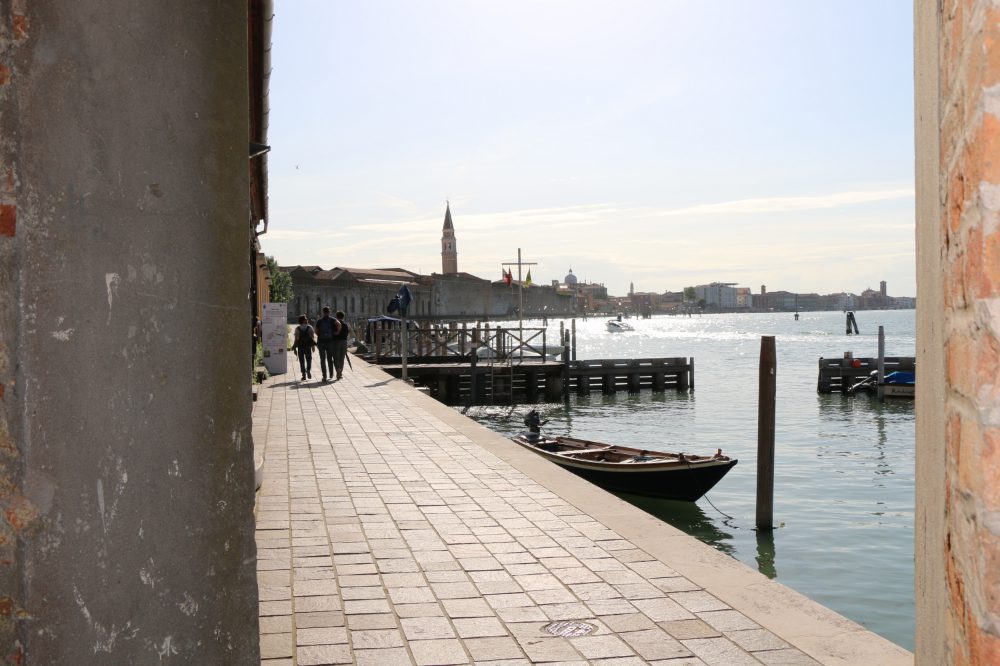 Finally, the Naval Museum also is owned by the Military Navy but it’s regularly open. It’s the perfect place to get an idea of how the Most Serene Republic became a long-lasting marine power in spite of the minute size of the state: see our post.

After the visit, treat yourselves at the nearby restaurant “Al Vecio Portal” (closed on Tuesdays). The carte includes both Venetian and Sicilian freshly made dishes and a good list of wines.