Regata Storica: What Is It And Why Is It Important For Venice

The Regata Storica (Historical Regatta) is what resulted from the long tradition of Venetian rowing, an activity belonging to the corollary of the typical activities of the Lagoon, such as fishing or glass blowing. It is part of the reality of any Venetian thanks to the daily contact with the lagoon territory. Due to this characteristic, it has had an extremely niche audience - as well as fruition. 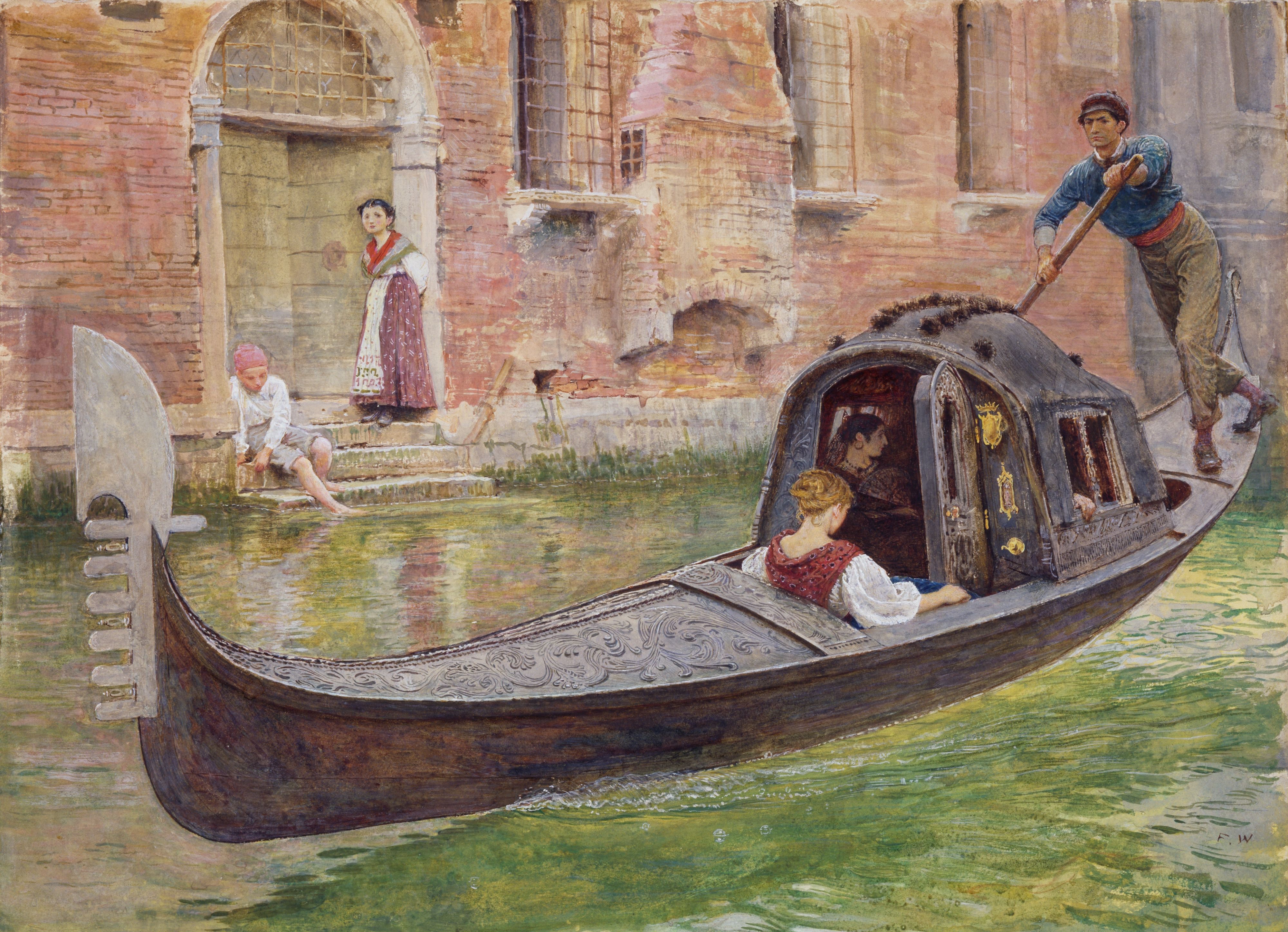 In the last few years, however, the advent of mass tourism has marked the definitive incorporation of some traditional festivals or activities within the circuit of tourist attractions. Let it be clear that this has happened not only in Venice but also in many other cities that have become a privileged destination for international tourism. Like the Carnival celebrations, the Regata Storica has also become an event promoted on the main tourist channels of the city although, in reality, it was born and developed exclusively as a celebration of the relationship between the Venice Lagoon and its inhabitants, intrinsically significant mainly to those who know its history and context.

What is Regata Storica?

In short, Regata Storica is a sporting event dedicated to Venetian rowing that comes to the end of a busy calendar of competitions that took place throughout the year throughout the lagoon area.

These competitions serve to determine who can take part in the Historical Regatta, a great recognition for every sportsman of rowing. The competition categories for which one can classify are:

The latter is certainly the most important and prestigious. In this category, in fact, the best sportsmen of rowing compete to win the first prize. Nine are the colors corresponding to the nine gondolini on which the couples of rowers compete along the entire Grand Canal.

Traditionally, the one who achieves at least five consecutive victories - one every year of the Historical Regatta - is decorated with the title of King of the Row (Re del Remo). Historically, since the competition was established, only six have been invested with this title. For the top four, the prizes consist of cash compensation and the traditional red, white, green and blue flags. The fourth place doesn't win any money but in the past received a live pig instead, replaced today with a blown Murano glass pig.

At the end of the regatta of champions, the Corteo Storico (historical parade) arrives, formed by sixteenth-century boats and characters in typical clothes, followed in procession by the Doge and the Dogaressa who (yes!) still exist as symbolic charges.

Why is Regata Storica important?

The Historical Regatta is the last stage of a long evolution in the history of Venetian rowing. For a long time, in fact, the only means of transport in the lagoon were rowing boats with which fishermen, and not only, went out to face the working day.

The survival of families throughout the lagoon depended on the rowing boat and the skill of the rower. In the past, knowing how to row was a guarantee of survival and knowing how to row quickly meant grabbing the best seats in the markets because, you know, "the early bird gets the biggest warm".

Therefore, rowing wasn't born for competitive reasons, but as a means of sustenance; over time and with the abandonment of the oar in favor of the engine it has forcibly transformed, taking on today's competitive character.

Today, almost inevitably, rowing has remained only as a sporting tradition and a peculiarity of an equally unique and peculiar place. In fact, still today each Venetian has at least once tried the experience of rowing, and although not everyone carries it forward, it is with rowing that they all relate in daily life, between those who train and those who take tourists around in gondolas.

Rowing is therefore an integral part of the Venetian identity, an important and millenary tradition handed down by those who live surrounded by water, rightly celebrated in the annual event of the Historical Regatta. ©Photo Credits: Photo by Birmingham Museums Trust on Unsplash