What Are The Most Awe Inspiring Churches in Florence?

Florence locals tend to describe their hometown as an open-air museum – and that’s definitely true when it comes to churches, as anyone can see from Florence’s famous cityscape!

If you climb to Piazzale Michelangelo to see Florence from the top, for instance, you’ll be able to see plenty of bell towers and cathedrals, and of course, Florence’s signature symbol – Santa Maria del Fiore’s brick-red Dome.

Need help get around Florence comfortably? Get where you need to go stress-free - schedule a Prontopia local assistant to help you today!

Read next: How to Get Around in Florence Italy

Let’s see which churches are the most awe-inspiring to visit during your stay in Florence: 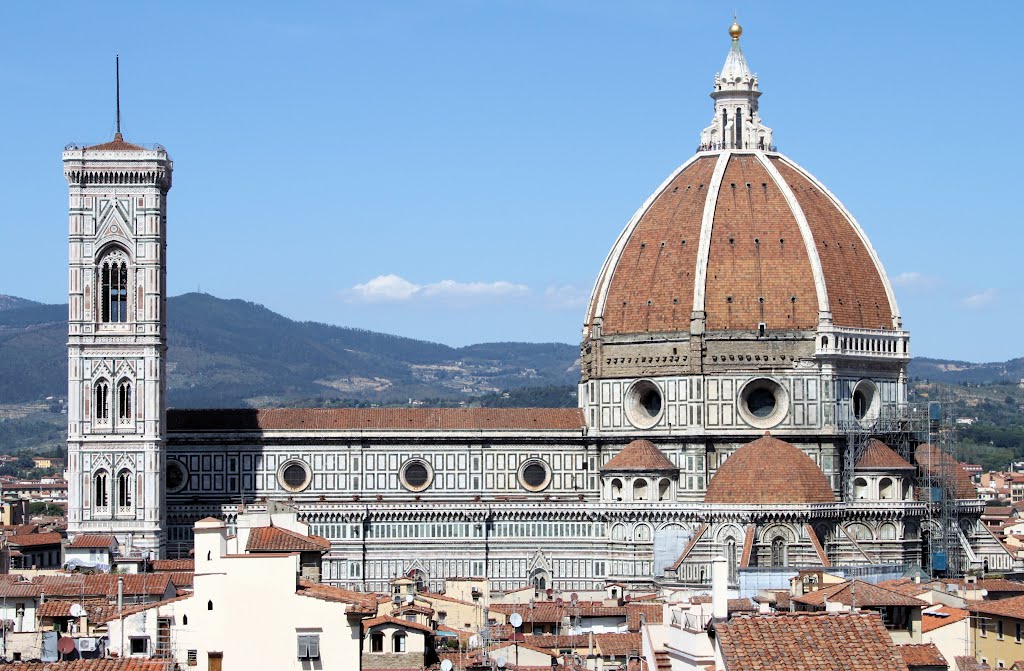 It was built at the end of the 13th century by Arnolfo di Cambio in a Gothic style, and in the 14th century, the Medici ordered the building of a new façade (which was later rebuilt in the 19th century) that was crowned by Filippo Brunelleschi’s dome. The cathedral has three long naves and the dome offers some beautiful frescos by local painters of the Renaissance.

Read next: Things to Do in Florence in December 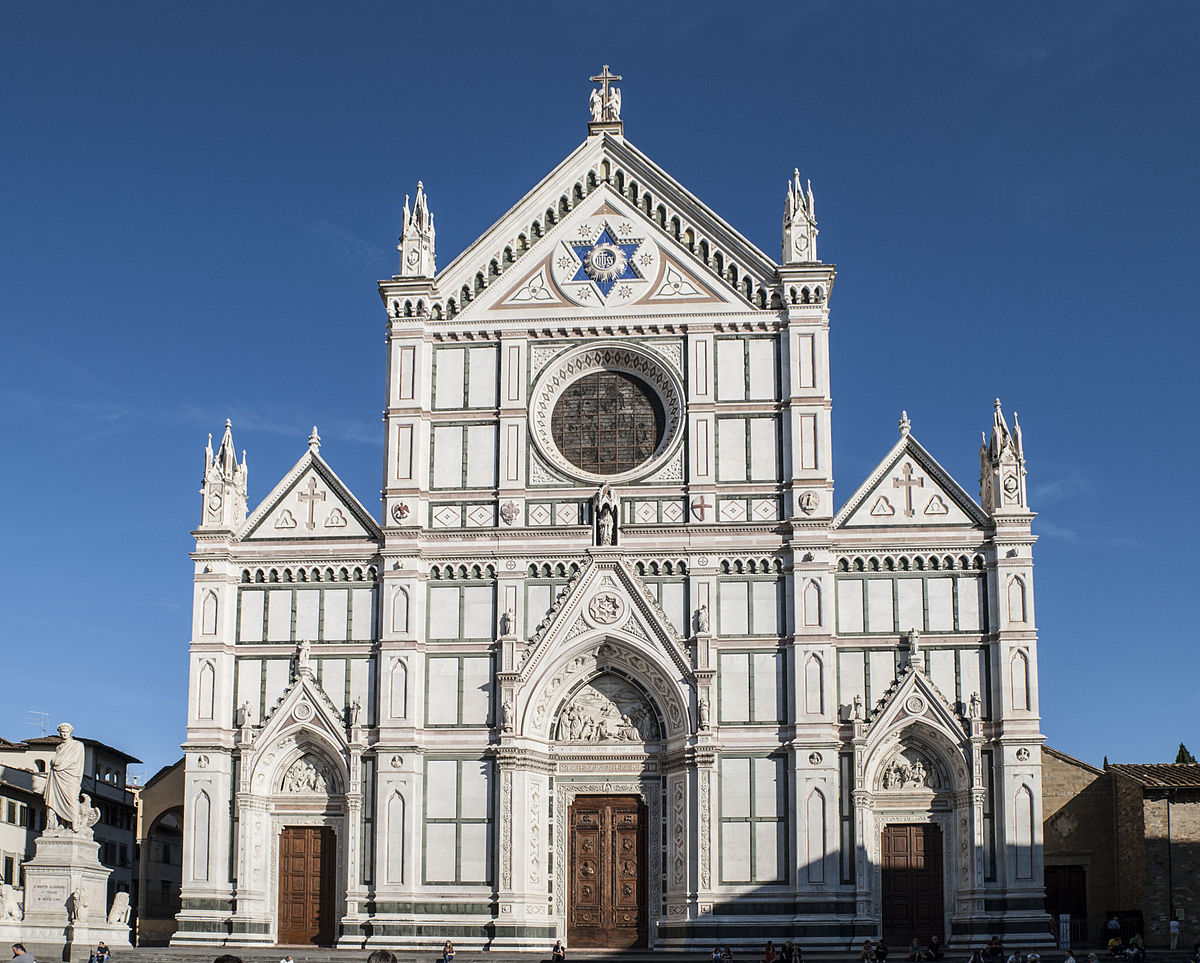 The Basilica of Santa Croce is a Franciscan church built by Arnolfo di Cambio at the end of the 13th century. It holds memorials of Florentine artists and intellectuals such as Michelangelo, Rossini, Machiavelli, and Galileo Galilei. It also holds a symbolical memorial to Dante, who was buried in Ravenna.

The church offers 16 frescoed chapels. The most well-known are Cappella Peruzzi and Cappella Bardi, a cloister, a crypt and the Cappella Pazzi, where Michelangelo is buried. 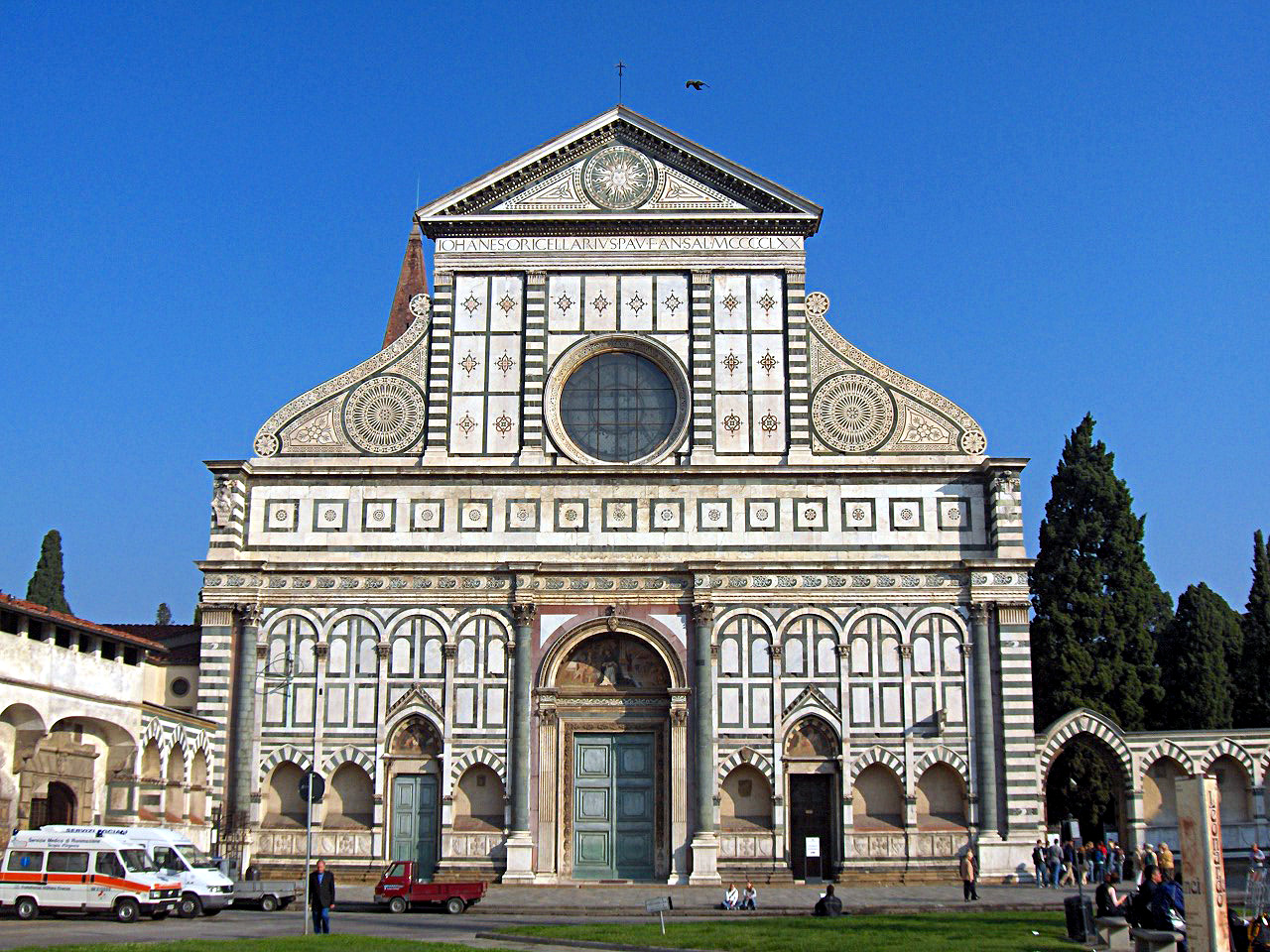 The Basilica of Santa Maria Novella is a Dominican church that was built between the 13th and the 14th century. Here, you can see Ghirlandaio’s frescos in the Tornabuoni Chapel, Masaccio’s well-known Trinity and Giotto’s Crucifix, but there are many more works by Renaissance artists that are worth seeing. You can also visit the church’s big cloister and the museum. 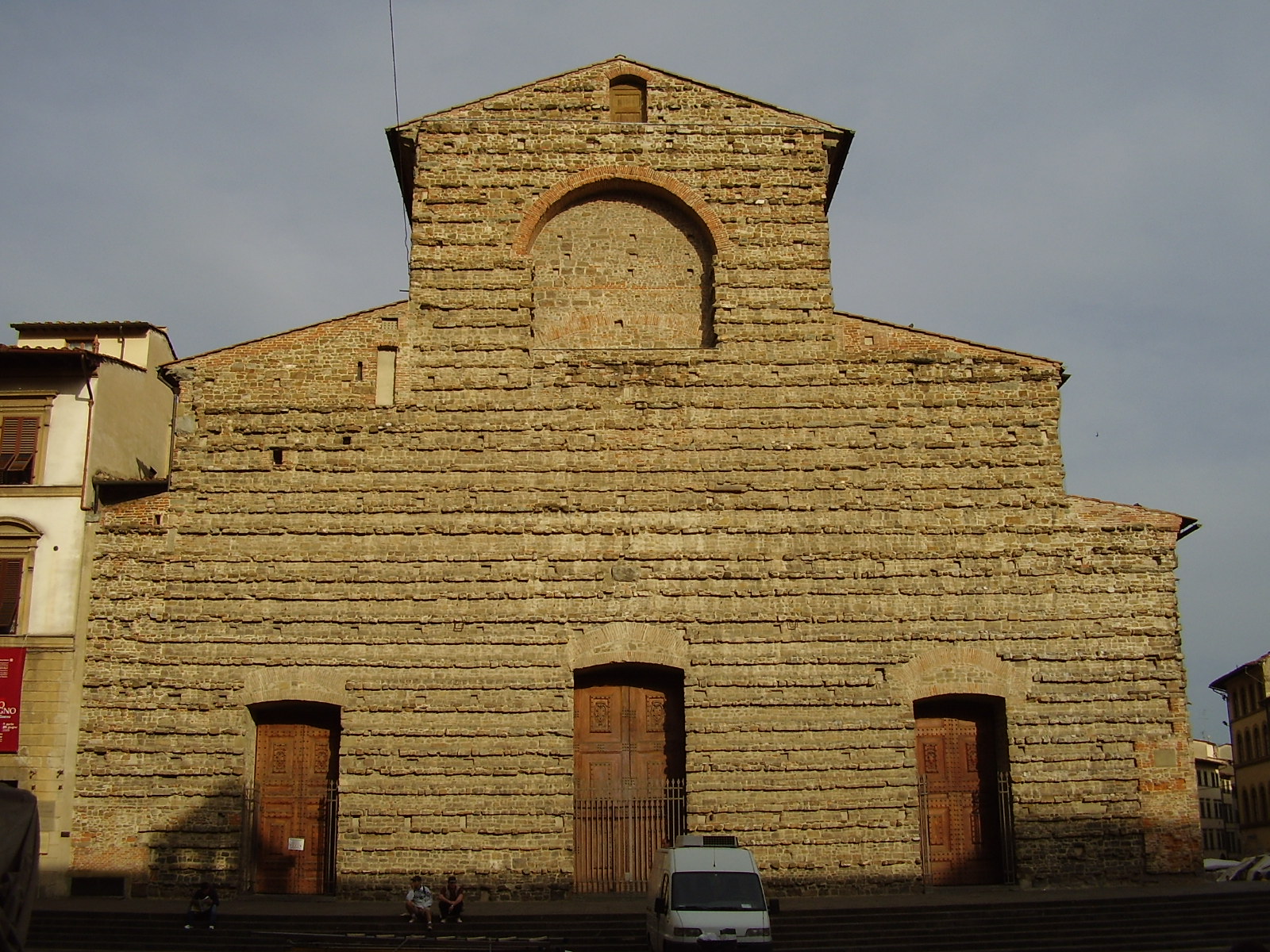 San Lorenzo is located in the middle of the marketplace. It used to be Florence’s main cathedral and the Medici family’s church.

The complex has various sections: the basilica, the cloister, the Medici Laurenziana Library, the Old and the New Sacristy and of course, the beautiful Medici chapels.

From the outside, it may look a bit simple, but we didn’t want to spoil the beauty of the inside.Wait until you walk inside…it’s glorious! 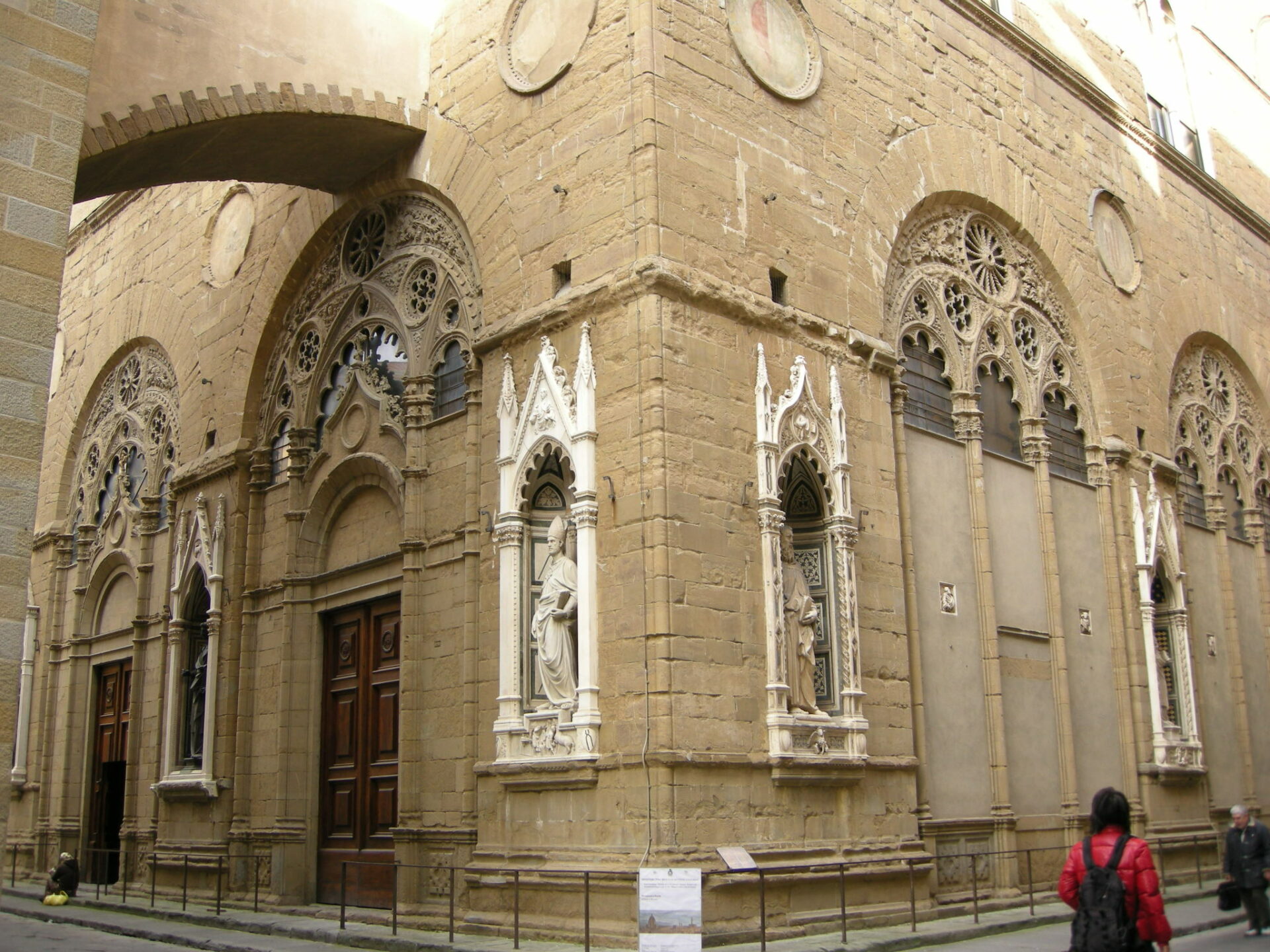 Not many know about Orsanmichele’s church, but it might be one of Florence’s hidden gems.

When you’re standing in the middle of Via Calzaiuoli, you can spot its tabernacles hosting statues of Florence’s artists and intellectuals. Orsanmichele’s rectangular building used to host a food market, and it was later turned into Florence’s guilds’ church. Inside you can see Orcagna’s tabernacle and admire some unique, frescoed vaults. 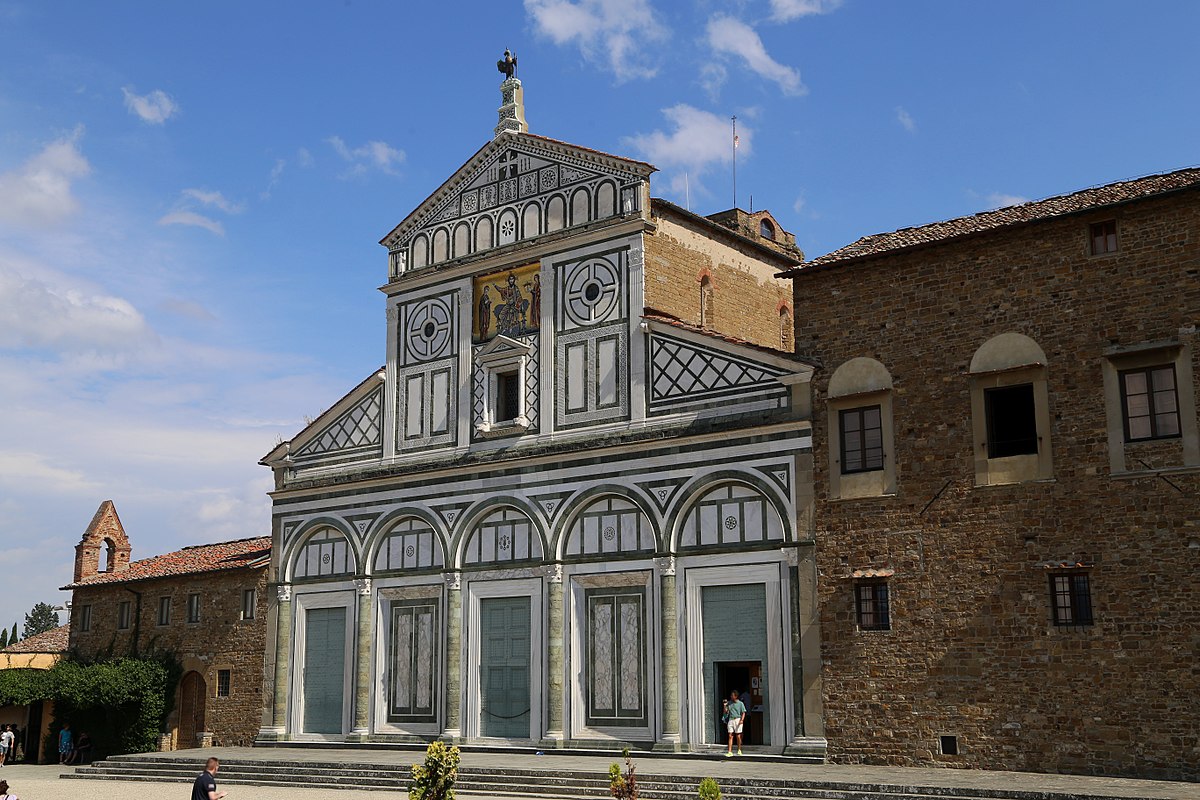 The abbey of San Miniato al Monte is a great example of Florence’s Romanesque style. The complex get its name from Florence’s first martyr Miniato, a Christian merchant who died during anti-Christian persecutions. San Miniato offers some unique mosaics, the most impressive of which, The Redeemer’s, covers the apse. You can visit the crypt, the sacristy and admire the abbey’s chapels. 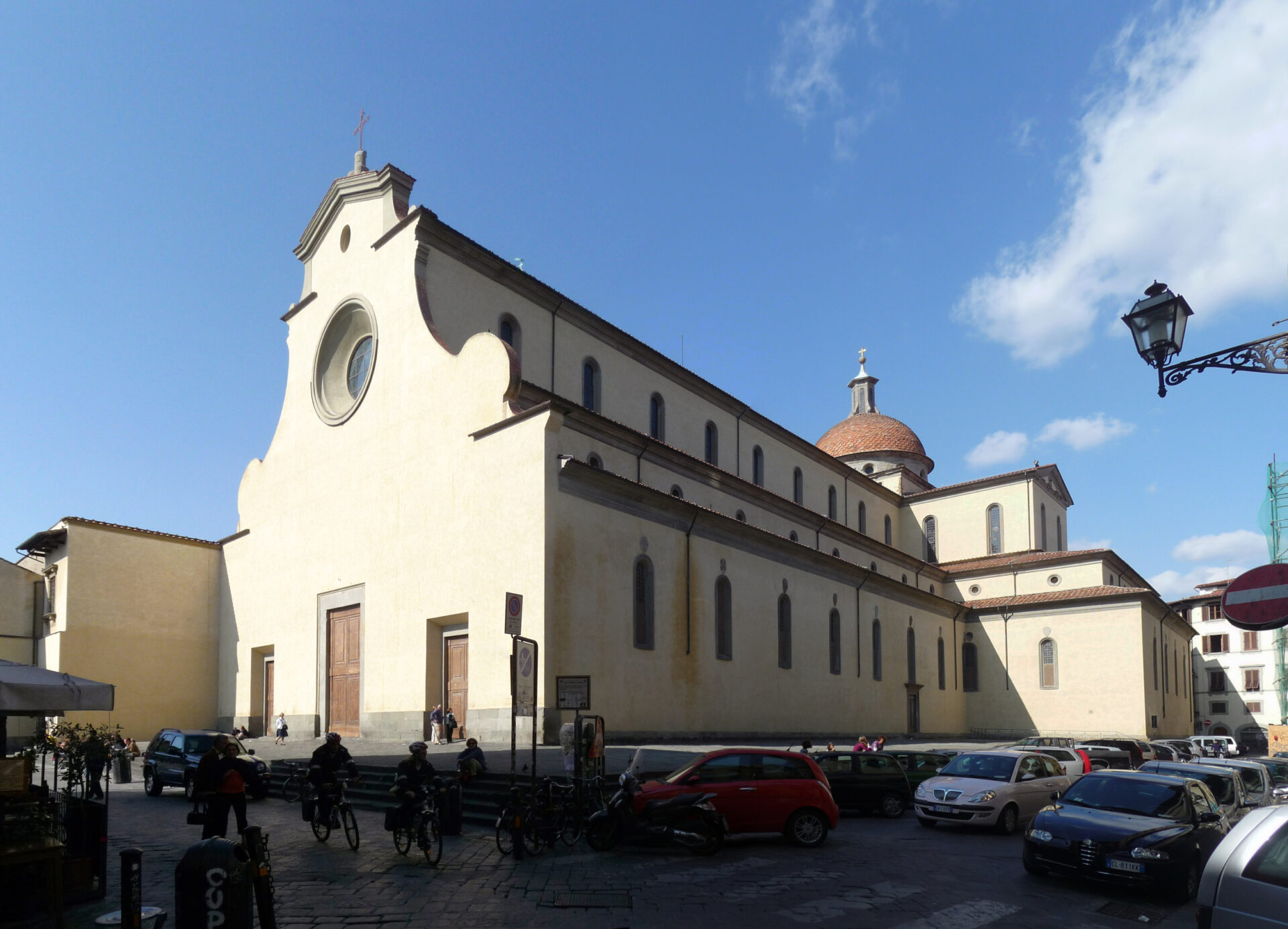 Built in the 15th century, the Basilica of Santo Spirito is near the ruins of an Augustinian monastery in the Oltrarno area of Florence.

Brunelleschi designed the church, and he emphasized the building’s interaction with the nature that surrounds it. Large crowds of visitors flocked after the building of the Santa Trinita bridge. The whole Oltrarno area became a key social and political hub of the city. 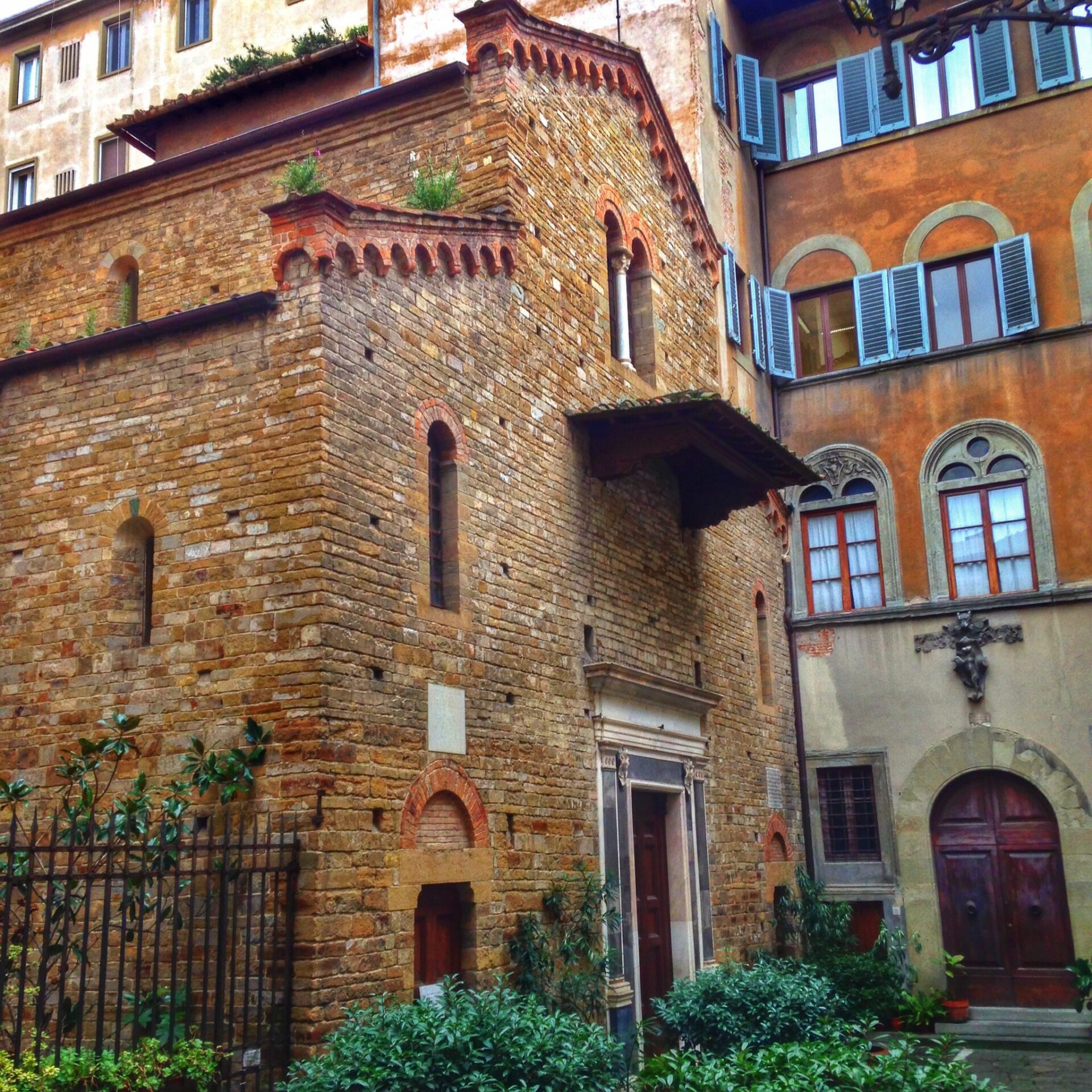 This is a Romanesque church from the 9th century. People know this church for the local celebration called the ‘Explosion of the Cart’ on Easter Sunday. Inside, you can admire frescoes by Masaccio and a tabernacle by Andrea Della Robbia.

These are the most beautiful and awe-inspiring churches in Florence, and perhaps Italy as a whole. What do you think of them? Let us know in the comments!