Need Help Getting Around Venice? Prontopia is here to help! Check out our Affordable Arrival Packages:

Can You Drive to Venice Italy?

Can you drive to Venice Italy? It is a common question nowadays when people are trying to learn how to get to Venice. Of course, you can arrive by car to Venice, but you can’t drive IN Venice (do not imitate those who mistakenly tried to). Our city is made up of about 120 islands connected by over 400 bridges and circulation is limited to walking. No means of transport with wheels, least of all those with an engine can move around the Venetian streets. Bikes, all types of skates, kick scooters and all the more so motorbikes and cars have to stop at Piazzale Roma. 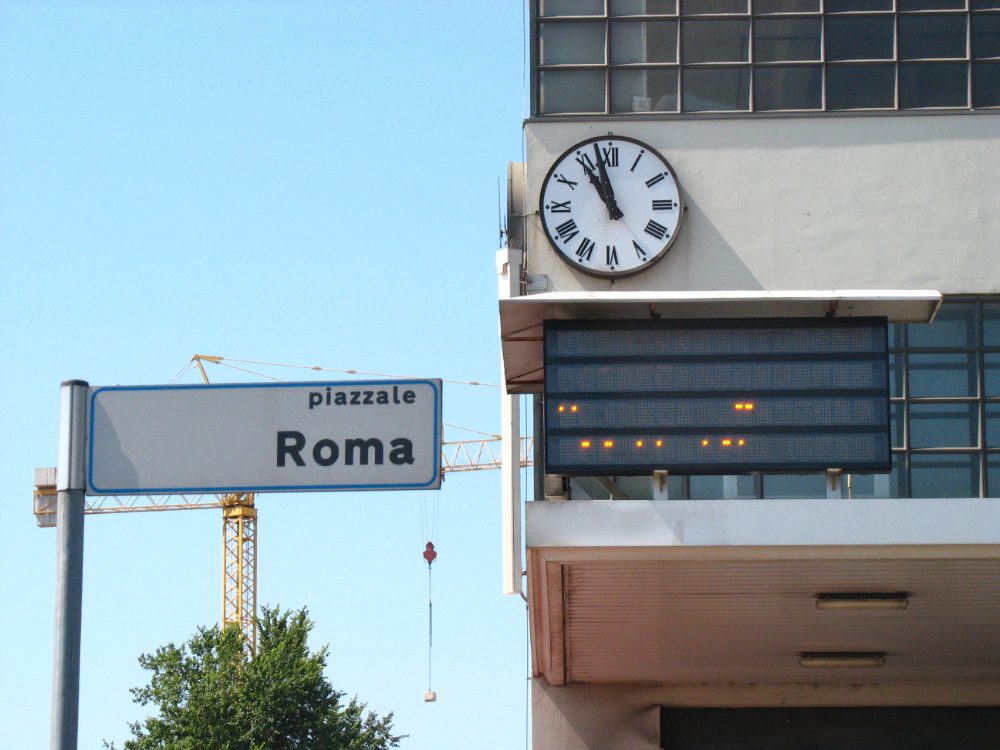 The city has been connected to the mainland only since 1846 by a railway bridge and only a century later, a road bridge was added. Part of the larger plan of giving Venice a car terminal, the bridge was opened in 1933 with the name Ponte Littorio, being the fascist regime in power then. In 1946, it was more reassuringly renamed Ponte della Libertà. About four kilometres long, it has two narrow lanes each way, no hard shoulders and a cycle lane recently added, partly on a specially-built gangway.

Once in Piazzale Roma, the actual car terminal also built in 1933, automobiles can be parked in bays for free for up to 30 minutes. If you’re going to stay for up to 2 hours, use the Sant’Andrea park with a flat rate of €7. For longer sojourns, the choice is between the Garage Comunale, the first you’ll spot coming from the mainland and a major specimen of modernist architecture, that charges €26 or 29, according to the car width, for up to 24 hours (rates reduced of 10% if booked online). Further on, the Garage San Marco charges a 24-hour rate of €32 (15% less if staying in one of the associated hotels and booked online). Many are the connections from Piazzale Roma to everywhere in Venice, Murano and Lido (read our post for tickets and passes or book a Prontopia local assistant). 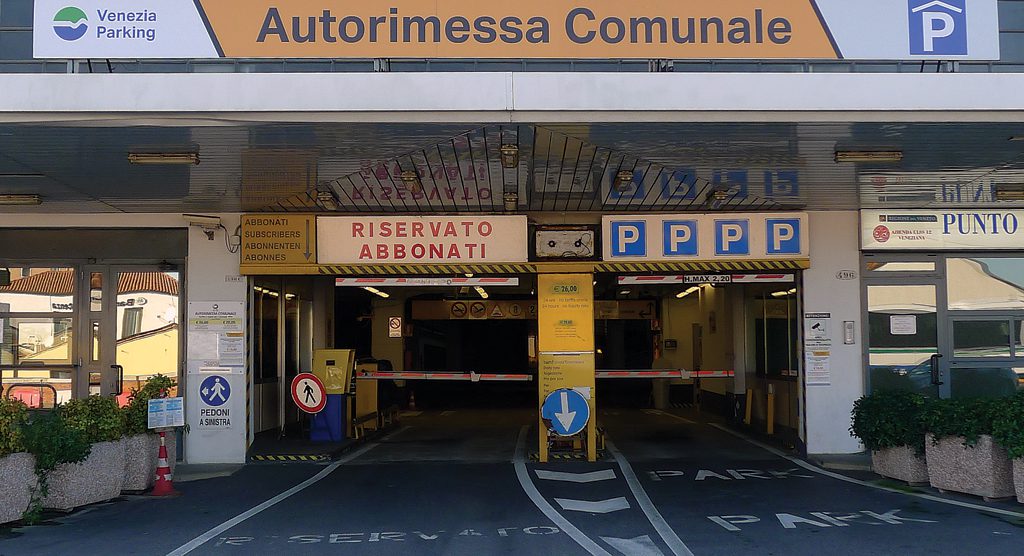 Tronchetto, an artificial island created in the 1960s, is a good alternative since its parking lot offers varied cheaper rates up to €21 for 24 hours and also has a section for caravans. From Tronchetto to the city centre, you can take either the waterbus line 2, going to San Marco and Rialto, or the People Mover, a train to the cruise terminal and Piazzale Roma. 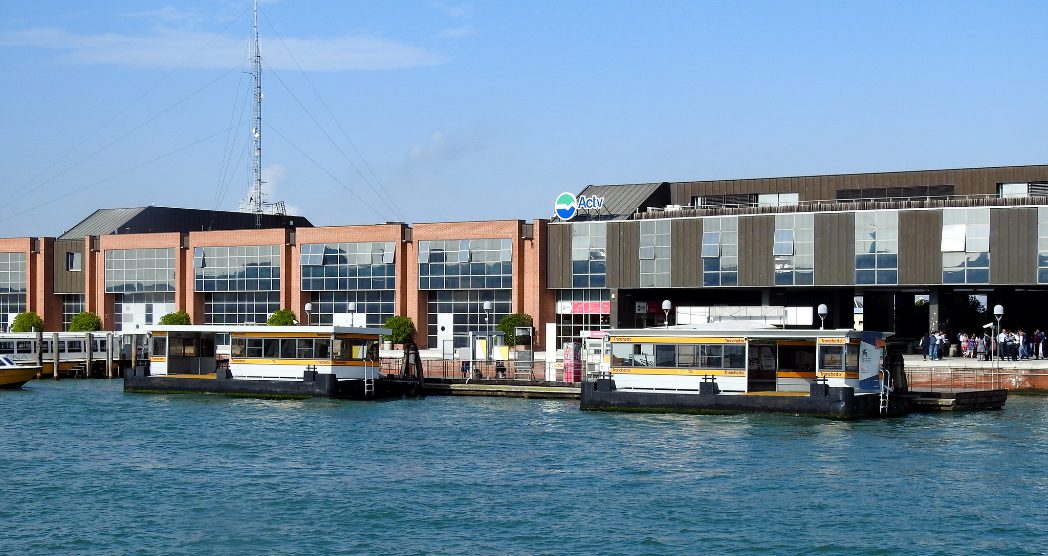 It is even possible to drive further, as the ferry from Tronchetto (line 17) carries vehicles to Lido, the island where all types of wheels are allowed. Ferry tickets can be bought on the spot or online. Driving is also possible on the islands of Pellestrina, linked to Lido by a smaller ferry, and Sant’Erasmo but hauling your vehicle here would be a useless pain in the neck.