What Is The Best Gelato in Venice?

Gelato is one of Italy’s most well-known inventions and a delicious treat that most everyone enjoys. Invented by the Italian chef, Procopio Cutò, who sold the sweet treat at his “Café Procope” in the 17th-century Paris, the concoction was successful enough to earn a special license from King Louis XIV. Gelato’s modern-day popularity is clear when strolling through Italian streets, where over 5,000 gelaterie sell their hand-crafted products. With this many places to choose from, where will you start? Here, we will tell you where to buy the best gelato in Venice. 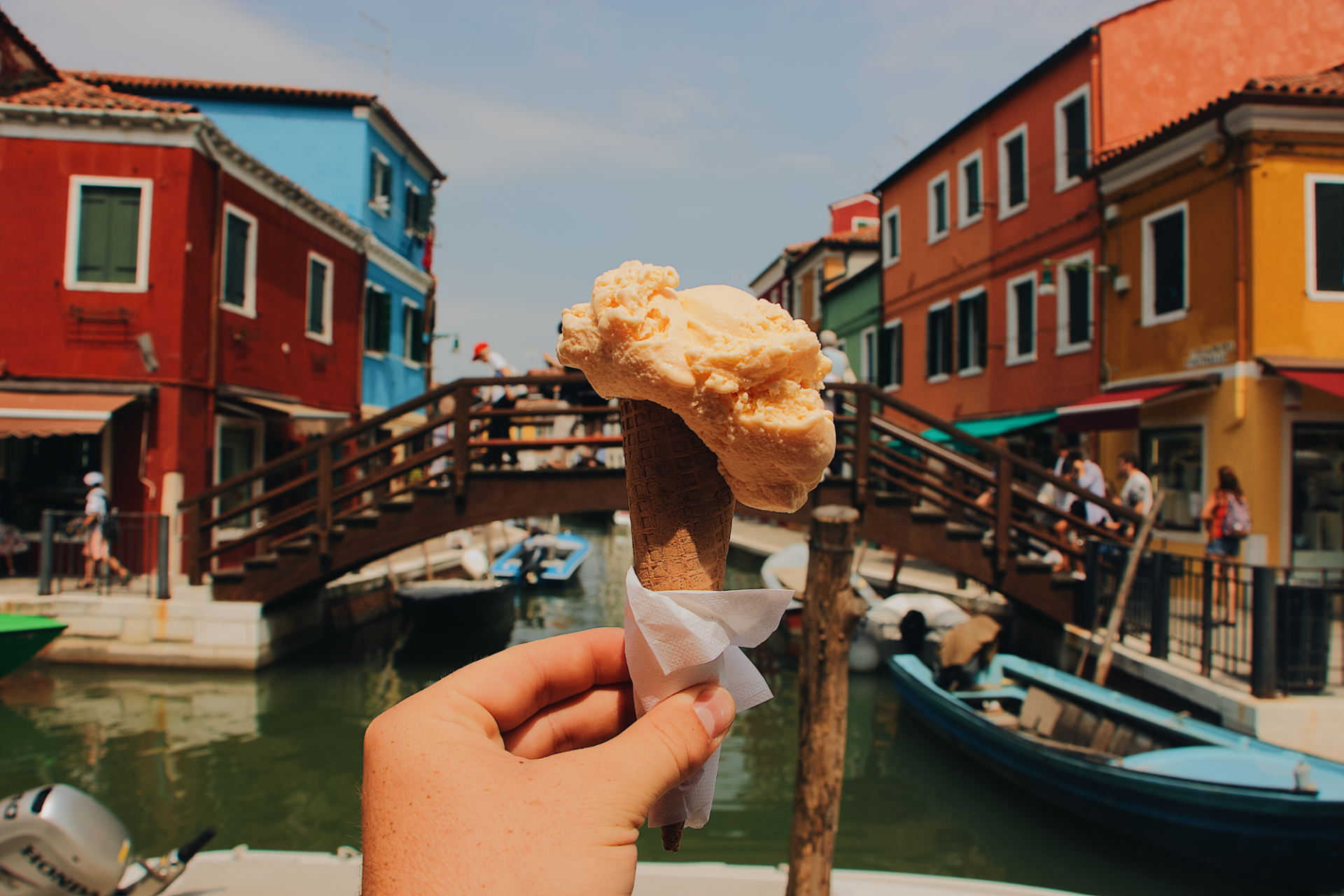 You will arrive in Venice either at Piazzale Roma or at the train station. Soothe your fatigue with gelato at Gelateria San Leonardo, located on the main street that leads towards the city center. You’ll find Grom, a local gelato chain, both at the station itself and scattered around the city. In addition to gelato, Grom also sells chocolate and other delicacies. You’ll find an gelato parlor near Ca’ d’Oro, the wondrous building on the Grand Canal that houses a fine museum.

In the Rialto area on the side of San Marco, there’s a very popular gelateria called Suso (though it’s mostly popular with tourists). On your way to San Marco in an area called Calle Malvasia, you’ll find a chocolate “jewelry” called VizioVirtù with specialty gelato flavors during the summer. Just a few meters before reaching the Piazza, you’ll find Fantasy, which is another great gelateria. It has two locations: one in call dei Fabbri and the other in campo San Gallo. 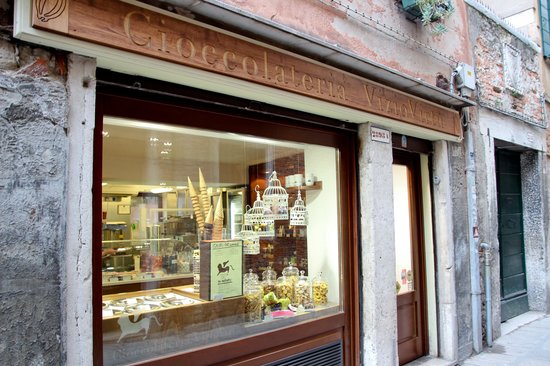 If you head towards the Accademia, you’ll find the old café Paolin, which prepares amazing gelato that you can enjoy while relaxing at a table in the beautiful campo San Stefano. Once you cross the Accademia bridge, make sure you go to the Zattere, where Gelateria Nico offers some of the best gelato available. You can try their gianduiotto da passeggio: a swirled masterpiece made with gianduia gelato buried in loads of fresh whipped cream. To die for! 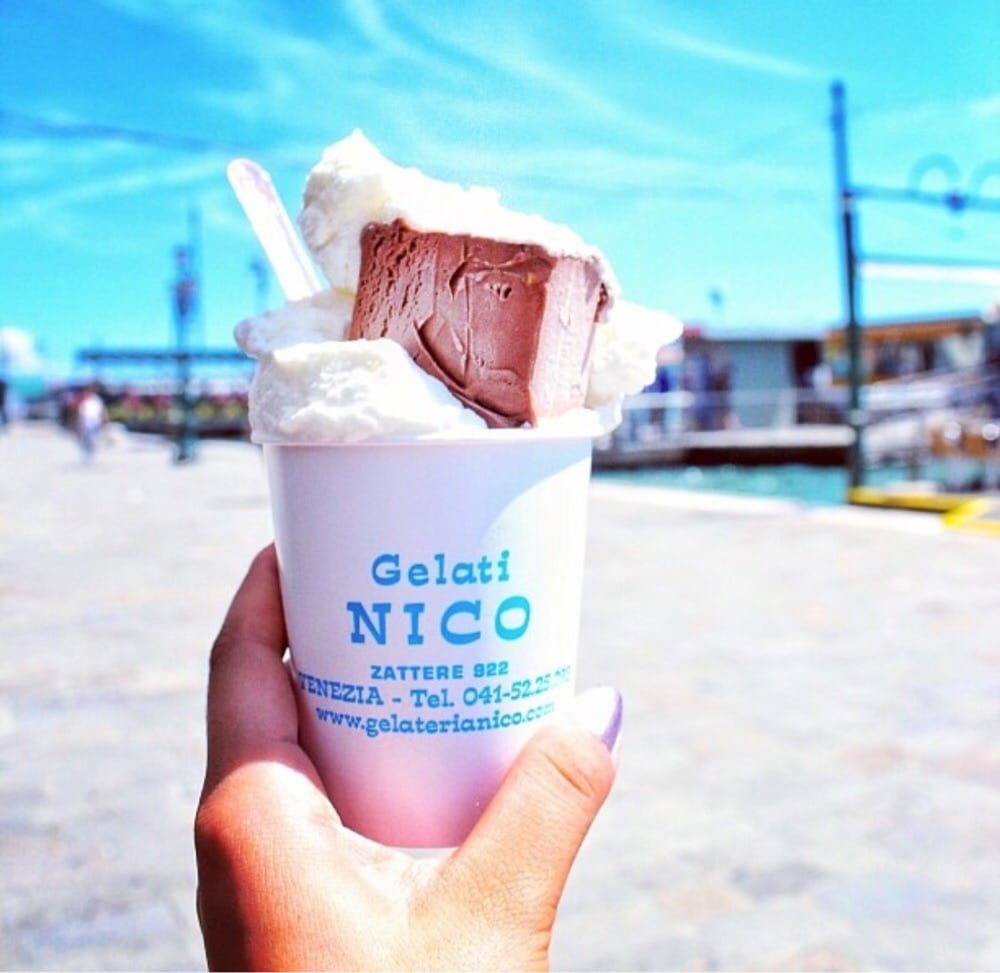 Other great options lie in the sestiere of Dorsoduro. You’ll find Gelateria lo Squero and Il Doge, the latter near the popular campo Santa Margherita. Make sure you stop at Pinguino, which is in the lively Castello on the Riva San Biasio.You’ll also find the tiny Il Cornetto not far from campo della Bragora. Finally, when you’re in Frari area, you’ll want to stop by Da Tarcisio (don’t be fooled by the appearance – it’s delicious!).

All the artisanal gelaterie serve their product either in wafer cone or in a paper cup. If you feel like enjoying it later, you can buy your dessert by weight. The assistance will store it in a styrofoam container, which will keep it cold. Enjoy!