Via Garibaldi and San Piero

In the eastern sestiere of Castello, one where you meet people who live in Venice, it’s the broad via Garibaldi (the only street which is not called calle) that ends in the island of San Piero.

With Prontopia you have the possibility to meet a local Venetian who can help to get around and give tips and recommendations.

Via Garibaldi is a relatively recent addition as it was opened less than two centuries ago when the French government of the city decreed to cover the rio di Sant’Anna and create a broad avenue as it was customary at the time. Today, this is probably the unusually wider calle of the city and it’s pleasant to have a stroll there. Coming from Riva degli Schiavoni, after the Arsenale, the street will be on your left. The rio wasn’t filled up with earth but simply covered and it’s still present at the end where via Garibaldi becomes much more Venetian-looking with two fondamenta on the sides of the rio. 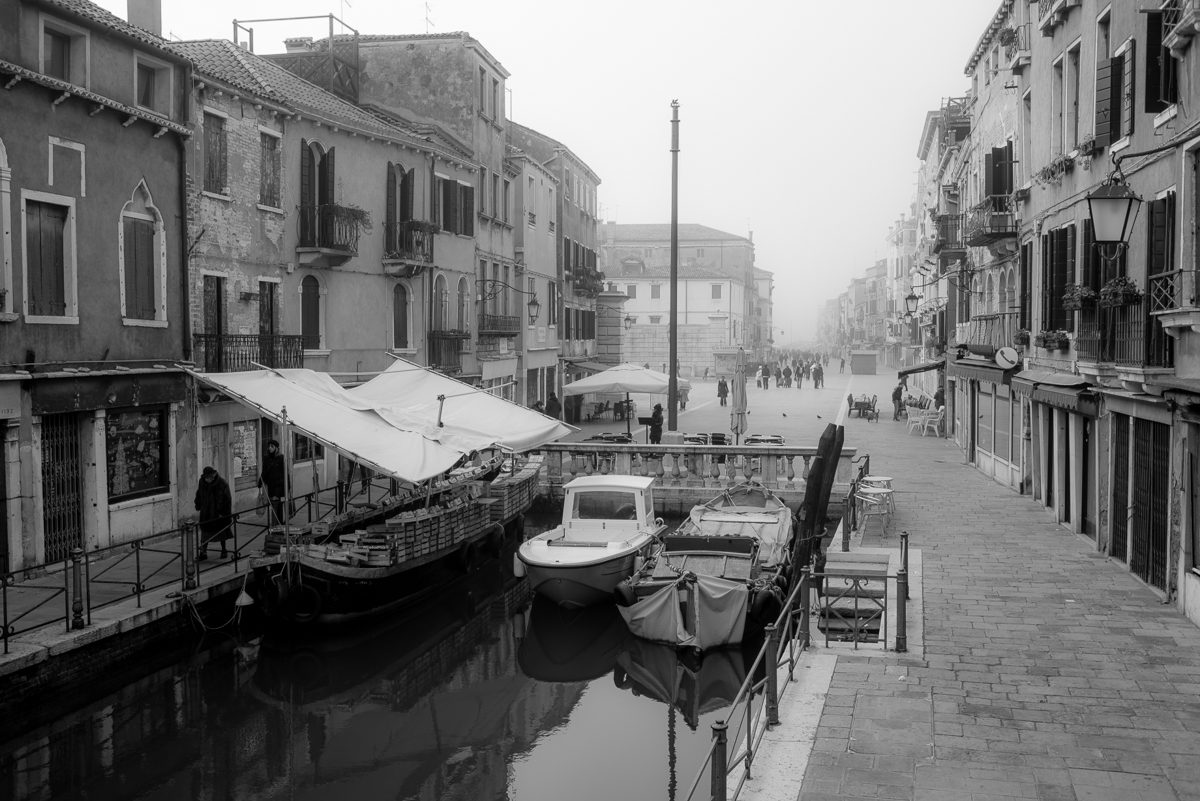 Along the street, there are a few stops to make: El Refolo makes very good cicchetti and panini to wash down with excellent wine; on the other side, is the restaurant Nevodi that, in a cozy atmosphere, prepare the traditional dishes wonderfully; Le Spighe is a food store-cum-kitchen and you can eat their delicious dishes prepared with organic ingredients in a simple setting. If you feel for ice cream, the place to go is Gelateria Crystal.

Moving to the end of the street, on the right fondamenta, you’ll get to quite a wide bridge spanning over a canal. On the other side, the island of San Piero. 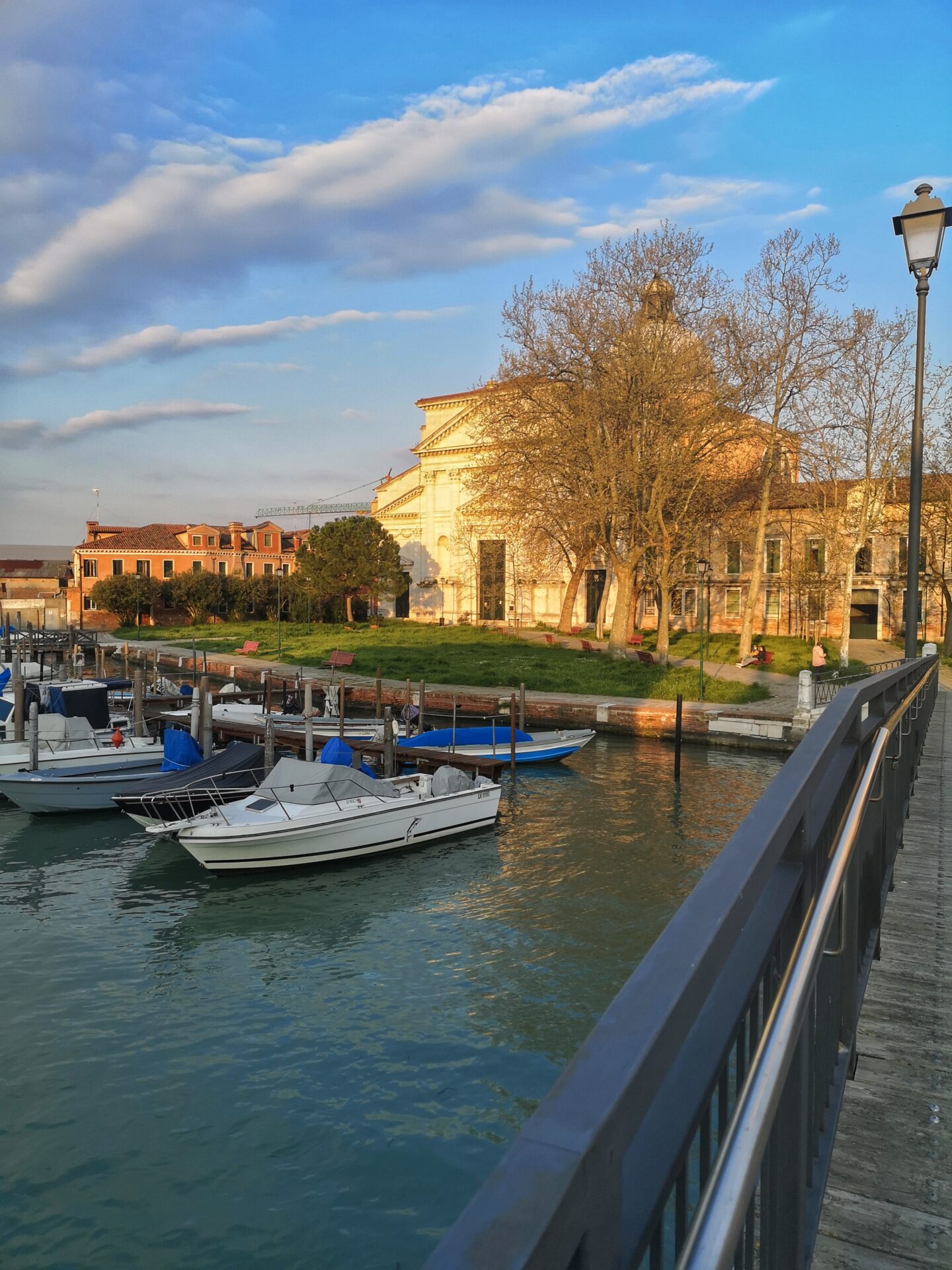 It was one of the first places to be inhabited in Venice. As early as the 7th century, it became a bishopric seat and even when the seat merged into the Archdiocese of Venice, San Piero was chosen to be the seat and such was until 1807. Even though many think that San Marco was the seat of the bishop of Venice (who is called Patriarch), it was this church and the adjoining building on the edge of the city to be the seat of the Catholic Church in Venice for about a thousand years. Around the same years, the island was connected to Castello with two bridges. The area is residential except for the campo di San Piero, at the foot of one of the bridges, withthe homonymous church. The tall bell tower stands with its flashy white cladding in Istrian stone and it’s a landmark visible from the whole city. 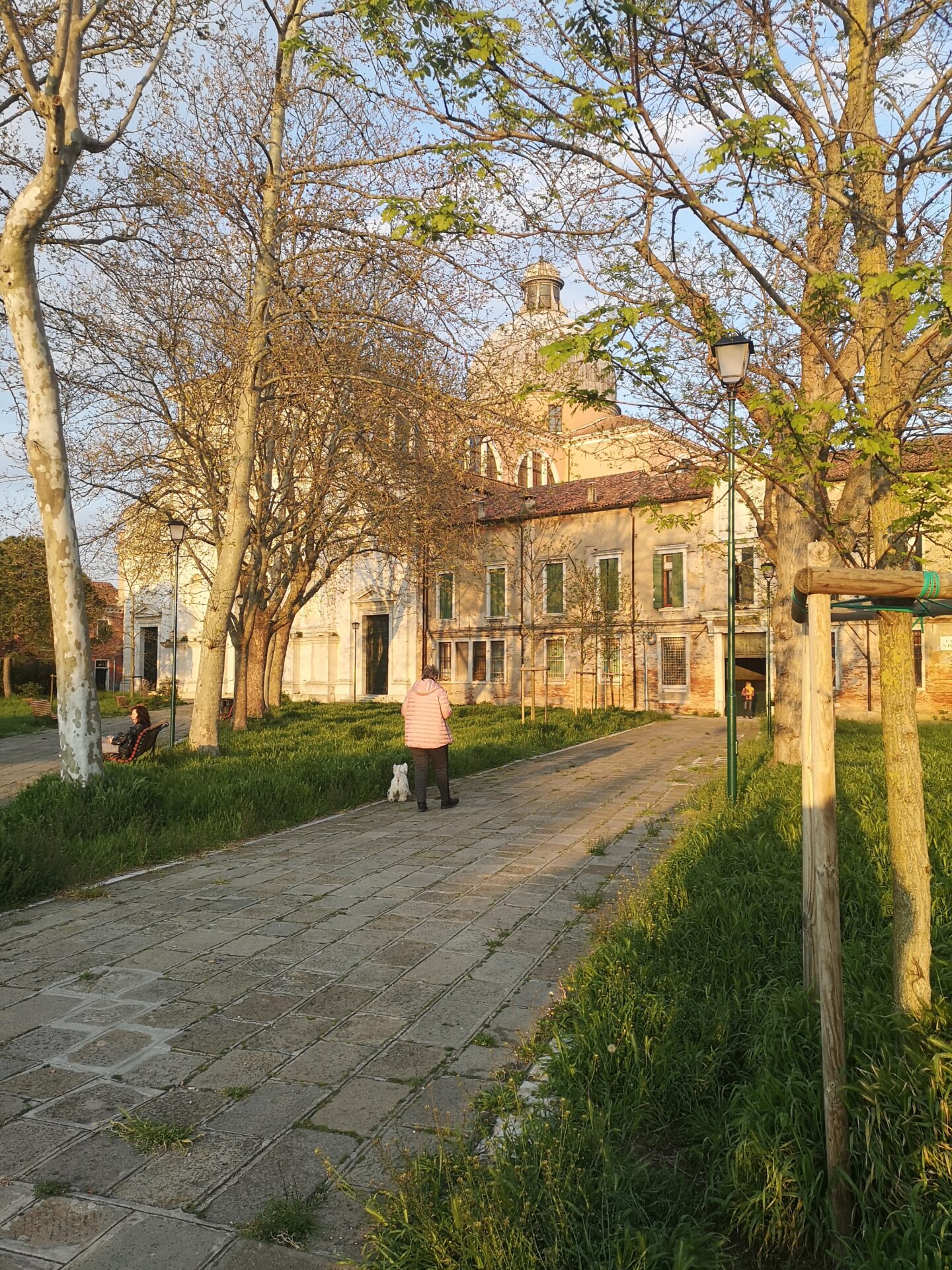