Things to Do on Murano Italy

Murano owes its fame to glassmaking whose origins date back to 1500 years ago. It was only at the end of the 13th century though, that the industry was confined to the island of Murano. Here you have our Local guide of things to do on Murano Italy. 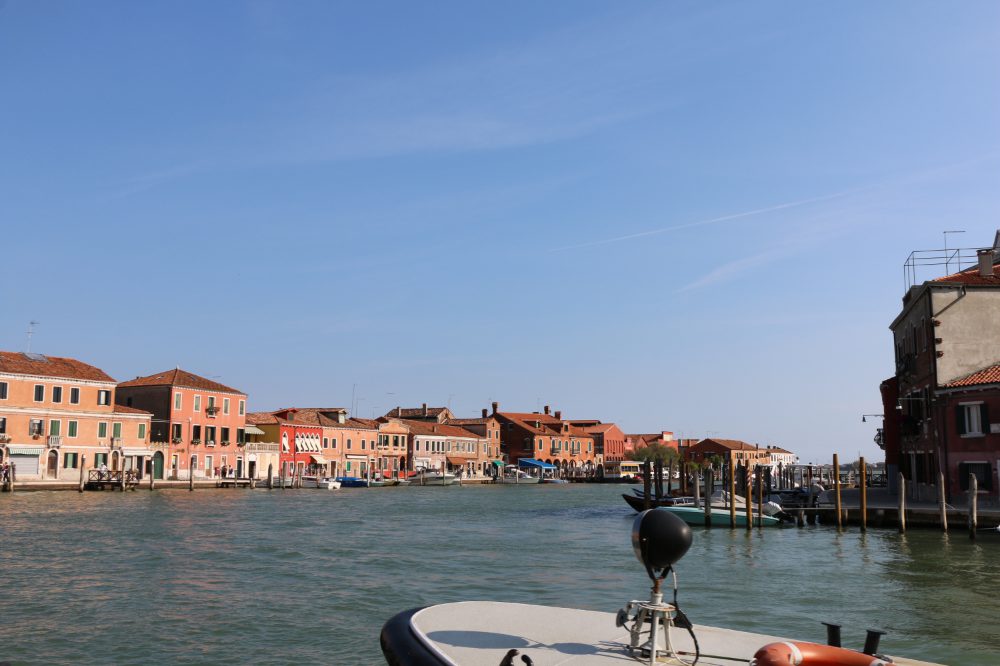 The guild of glassmakers decided that the glass production should be a secret and workers had to stay on the island. Trespassers would have their families imprisoned and, if they insisted on not returning, the Republic would send an assassin to kill them. But glassmakers had all sorts of privileges: they lived in a wonderful place, were responsible only to the City’s Council of Ten, and enjoyed long holidays (in the 14th century the summer vacations were five months long). They could even raise their status if one of them or a member of their families married an aristocrat.

Today, glassmaking is a craft in decline. Beautiful pieces are still made but the workers are fewer and fewer. While until two generations ago, young people who started working in the numerous furnaces as assistants could reach the rank of maestro vetraio at the end of their career, today the pressure to gain such a status is too high to wait a lifetime. In addition to it, in the early 20th century, some businessmen changed deeply the manufacture pushing in an artistic touch that, up to then, belonged to the maestro alone. First Giacomo Cappellin, an open-minded entrepreneur but too big a spender, together with Paolo Venini added modern lines to the Murano products. After Cappellin went bankrupt, Venini, a former Milanese lawyer, followed the same path and established the new figure of the artistic director. Many were the designers who worked with the maestri to create new ways and forms. 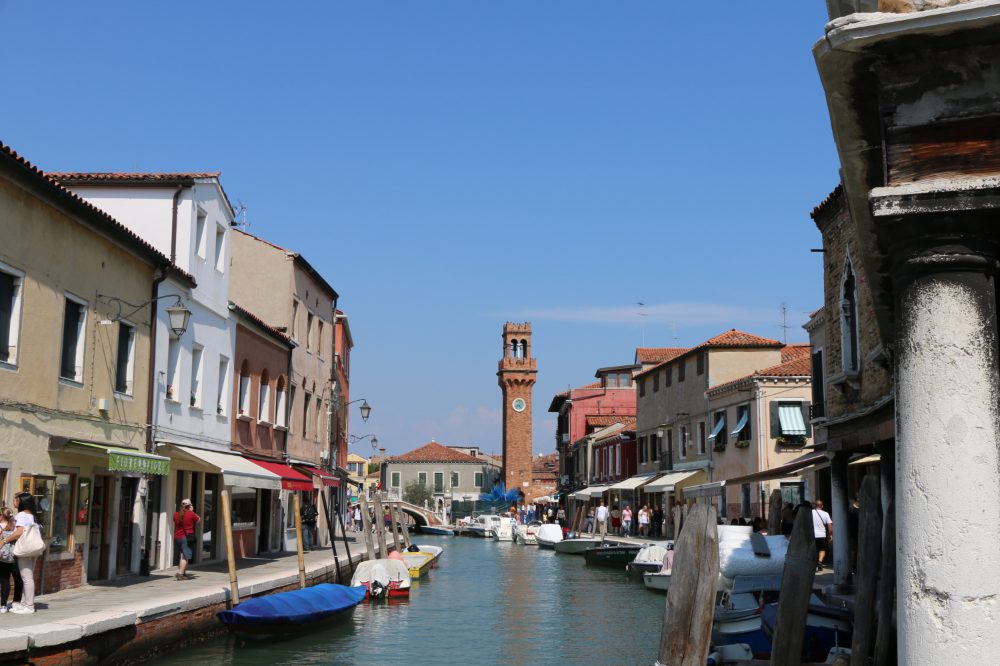 To get to Murano, from Piazzale Roma and the train station, take line 3, from San Marco, line 4.1 (read our post on tickets and passes), get off at Colonna and go window shopping along Fondamenta dei Vetrai and Fondamenta Manin. It will prove highly rewarding: from knick knack to designer vases, the merchandise is varied. Absolutely worth visiting are the outlets of the top factories like Venini, Carlo Moretti, Cenedese, Barovier & Toso or Seguso. Many furnaces offer a free show of glass blowing. No strings are attached but expect to be ushered to the shop afterwards. Murano has a quaint museum (tickets €12) where you can spot fabulous items produced during the lengthy history of the island. Temporary exhibitions are also held. 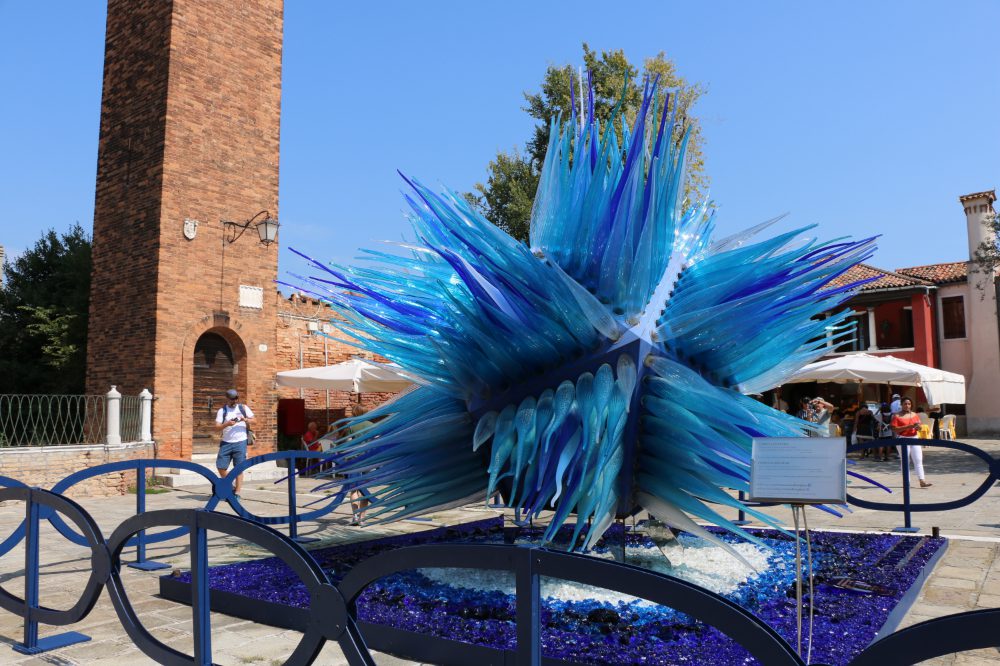 Afterwards, you’ll want to steer for a good eat and drink. Choices are painful so I’ll limit to two eateries: Busa alla Torre (in Campo Santo Stefano) or the spartan ostaria La Perla ai Bisatei (in Campo San Bernardo, open only for lunch).