The Redentore Festival in Venice

Even though the city’s patron saint is the evangelist Saint Mark, the Redentore Festival in Venice the most deeply felt celebration in Venice. It's connected to the roots and the history of the city and, as such, it is perceived as a fundamental part of the identity of all Venetians. 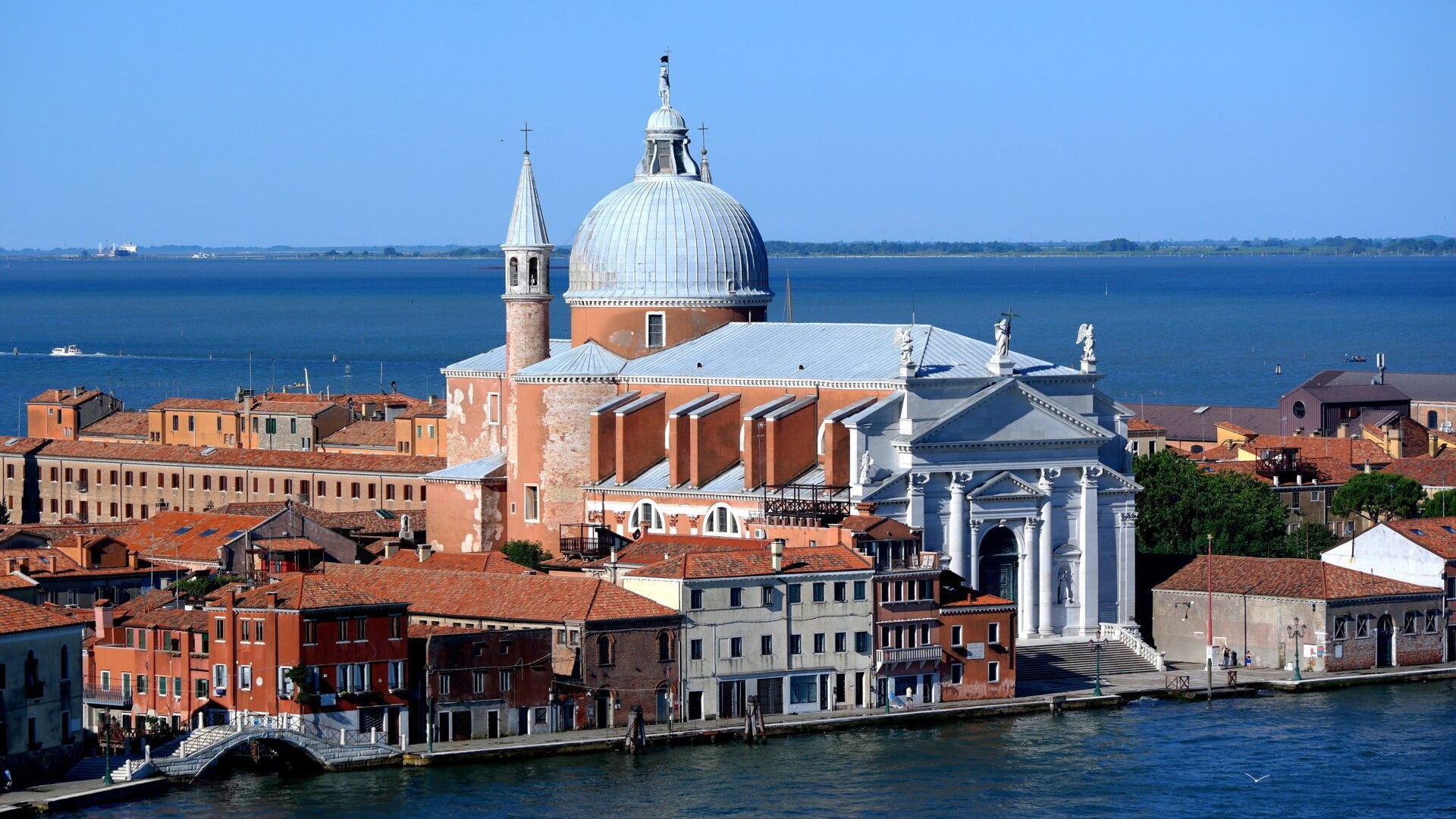 What does Redentore mean and why does Venice celebrate it?

However, in Venice, when people talk about what happened on the day of the celebration of the Redentore, they refer to the outbreak of the plague between 1575 and 1576. During the plague, about 46,000 people (25% of the population) died.

Venice managed to overcome the risk of a pandemic killing all the residents of the city and, as a symbol of grateful vow and preyer, the Senate of the city decided to fund the construction of a votive temple and commissioned the renowned architect Andrea Palladio to design it.

As it was customary, the temple should have been built on the outskirts of the city, and the choice fell on the island of Giudecca, south of the city.

How is Redentore Festival celebrated?

The celebration was held on the third Sunday of July when a procession started in Piazza San Marco, continued through the alleys of the sestiere of Dorsoduro and arrived on the Fondamenta delle Zattere where the Church of the Redentore could be seen in its magnificence on the other side of the Giudecca canal. Then a bridge was build from the Fondamenta delle Zattere to the front of the church and the tradition endures.

The popular festival starts on Saturday after the pontoon bridge is inaugurated by the local authorities. The days are split between religious celebrations and locally organized parties to wait for the fires. Unfortunately, this year the festival will take place without the fire tradtion as a safety precaution after Covid-19. Friday is all earthly. In the afternoon, people set up tables of various sizes where dinner will be held at dusk. It is like the whole city having its meal outdoors; the view is sensational.

On Sunday, believers take part in the Mass. It is also an opportunity the see the beautiful interior of the masterpiece by Palladio in which major artworks are held.

What are the traditional dishes of the Redentore Festival?

Three are the typical traditional dishes of this special night which also quite easy to make:

Of course, restaurants on the island are open but you need to book well in advance.

The hearty dinner also serves as a pastime because at midnight a fabulous pyrotechnics display starts. The fireworks seem to be shot from the water and the effect is mezmerising. For about half an hour, people hold their breath and nose up.

Since it may be quite crazy, why don’t you book a connection with a Prontopia local assistant and get in-person help?