Giudecca is a 2-kilometer long island south of Venice. It is the biggest and closest island to the center of the city and it has been considered part of it since forever. It is actually formed by eight islands and is long and quite narrow with its northern side facing the Zattere while at south it overlooks a quiet area of the lagoon.

Giudecca enjoyed quite a bad reputation among Venetians since its inhabitants were considered unruly and thugs probably for being on the edge and for hosting many of the industries of the city. Still today, the legacy of the industrial past is unmistakable in the buildings, especially the huge neo-gothic edifice on the western tip that today hosts the Hilton hotel but used to be a flour mill and a pasta factory. There were shipyards (the last one closed down only in the 1990s), the first watch factory in Italy (which was the biggest factory in the city after the closure of the Arsenale), a brewery, a rope factory, and even a film studio, the Scalera Film that also produced Othello by Orson Welles.

After the closure of so many enterprises, a gloomy period followed until many buildings were renovated for residential purposes. Thanks to this policy, today’s Giudecca is a lively pleasant place to stay or just to spend a few hours. In addition to the luxury hotels of the island (the already-mentioned Hilton, the Cipriani and the Bauer Palladio on the other tip), in the area of Zitelle is the youth hostel of the city, recently refurbished and now part of the British chain Generator. In between, any range of accommodations can be found. 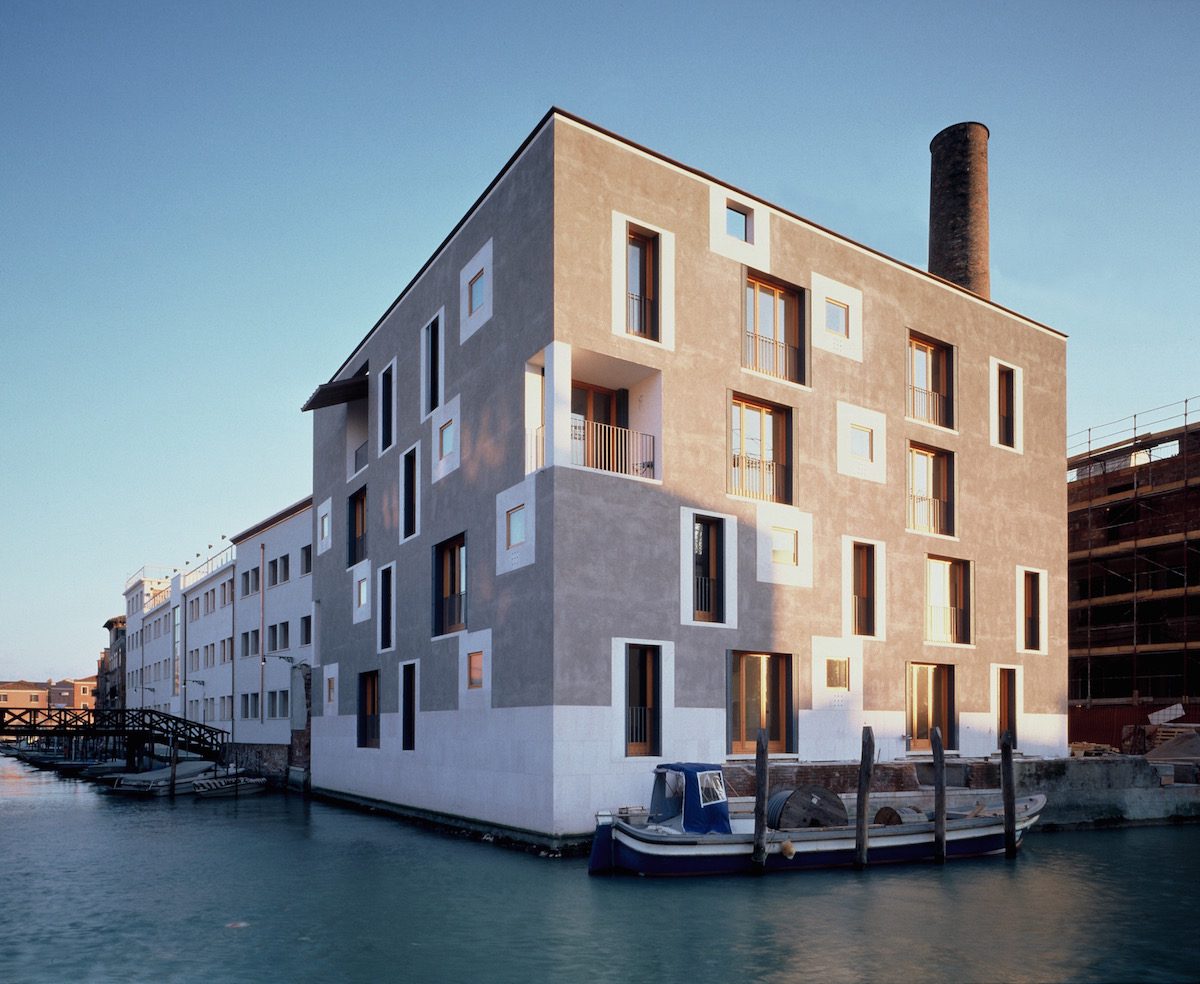 To get a grasp of the place, take a walk along the northern fondamenta facing Venice. To be visited are the church of Redentore, designed by Palladio in 1577, and the church of Sant’Eufemia, dating back to the 9th century. At the Casa di Maria, today known as Casa dei Tre Oci, attractive photo exhibitions are continuously held. From the fondamenta, venture into the long narrow calle Michelangelo and get into the pleasant garden of Villa Heriot. 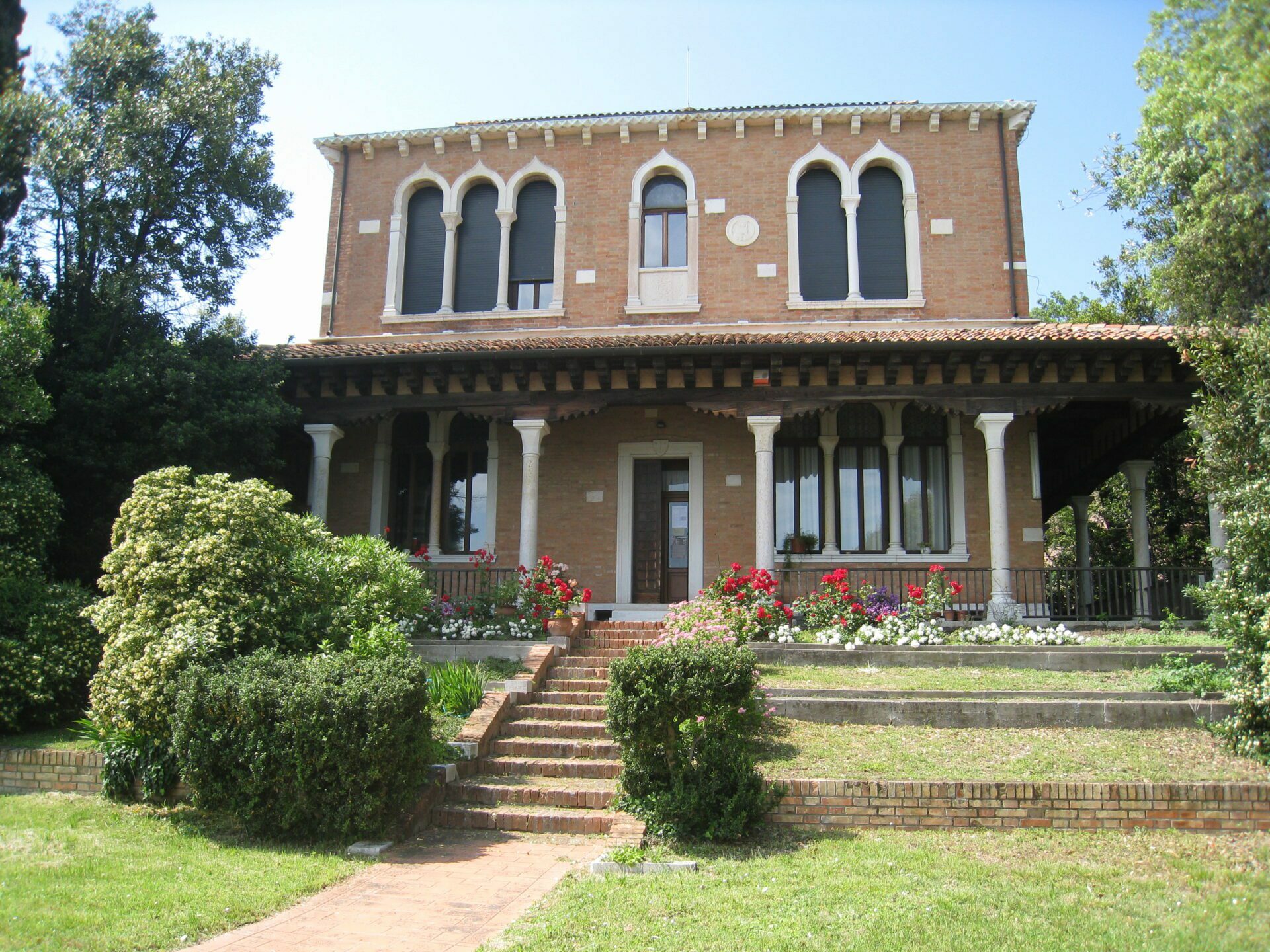 There, you’ll have a hint of what is on the other side of the island. There is no straight promenade but only some small parks where to relax in an unusual quietness. If interested in contemporary architecture, the works of some celebrated artists are at Giudecca. One cannot be seen, the Giardino Eden designed by the Austrian Frederick Hunderwasser, but others are visible from the streets, such as the residential buildings by Alvaro Siza and Aldo Rossi, in the Zitelle area, or especially those by Cino Zucchi, in what used to be the Junghans factory and the surrounding area. 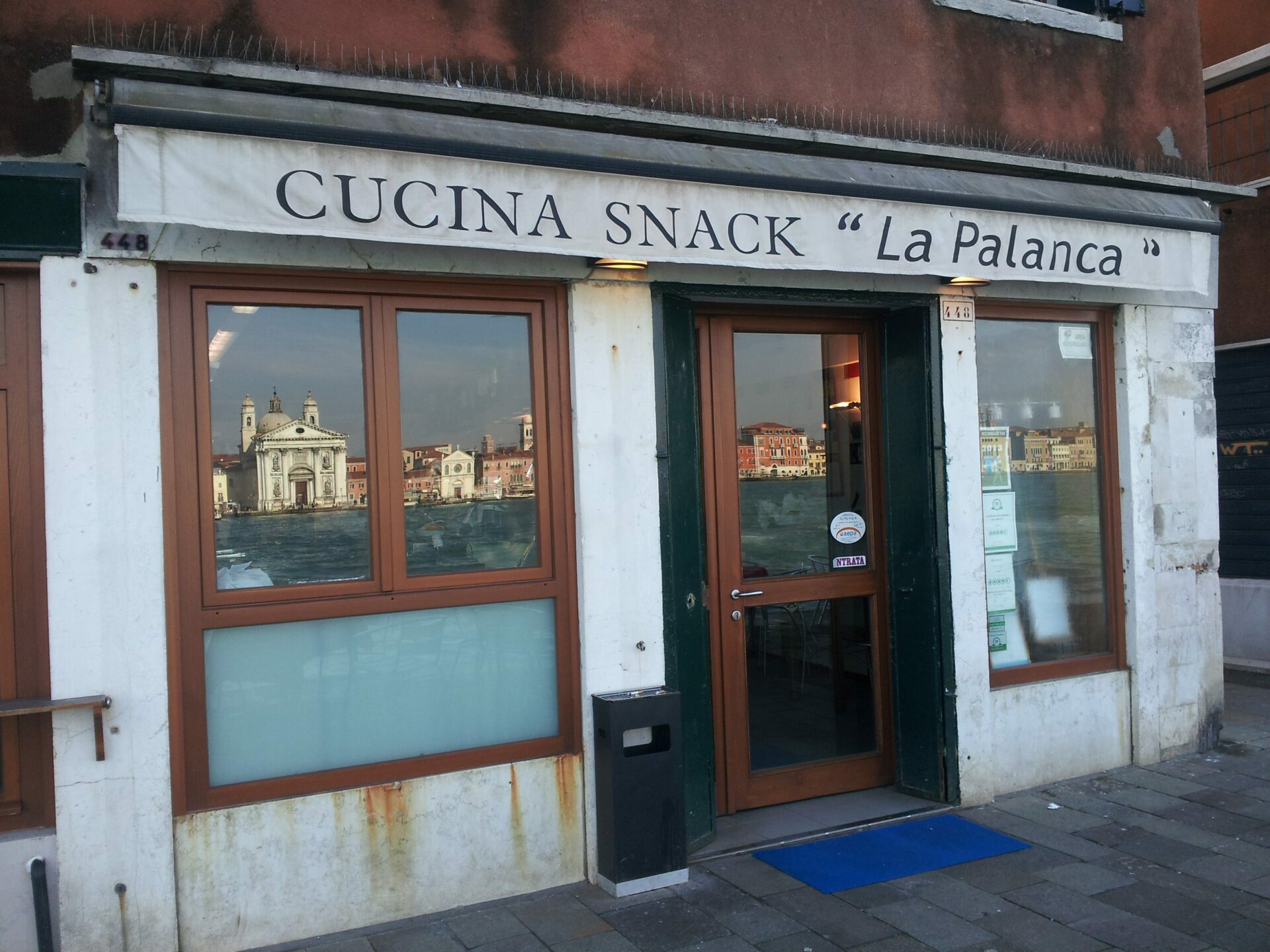 Many eateries offer agreeable spots where to enjoy food. Among the top-range restaurants, we suggest the Cipriani hotel (magnificent view), the ones of the Hilton hotel, and Harry’s Dolci. More affordable are Trattoria Altanella and Trattoria ai Cacciatori. Our pick, though, is La Palanca: a very simple place with delicious food which never disappoints.