Cucina Romana, aka Roman cuisine, is rooted in peasant and pastoral traditions of Lazio. The highly seasonal dishes of only a few simple ingredients come together in delicious ways.  Here are a few favorite local Roman dishes, with suggestions for the best restaurants in Rome where to eat them:

Rome can be a difficult city to navigate. Get where you need to go stress-free – schedule a Prontopia local assistant to help you today! 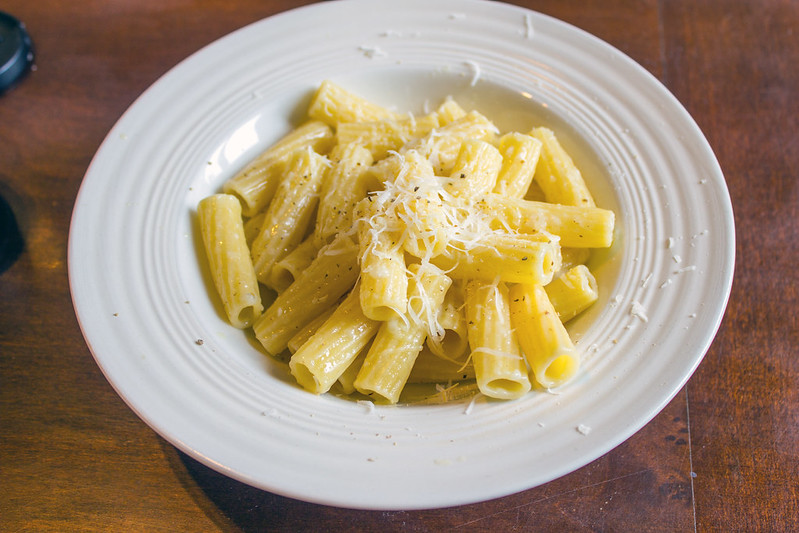 This simple dish, which translates as “cheese and pepper,” is a particular favorite of Roman children.  It consists of only 3 ingredients: black pepper, Pecorino Romano cheese, and pasta. The secret of the flavor is in the quality and freshness of the cheese, a sheep’s milk cheese made by shepherds in the hills of Lazio, and the typically freshly-made pasta. Try it at Flavio al Velavevodetto (Via di Monte Testaccio,  97).

If you need an advice on where else find local restaurants, we reccomend you to book a Prontopia Local connection when you arrive in Rome in order to get a better understanding on how to get around and a precious local help! 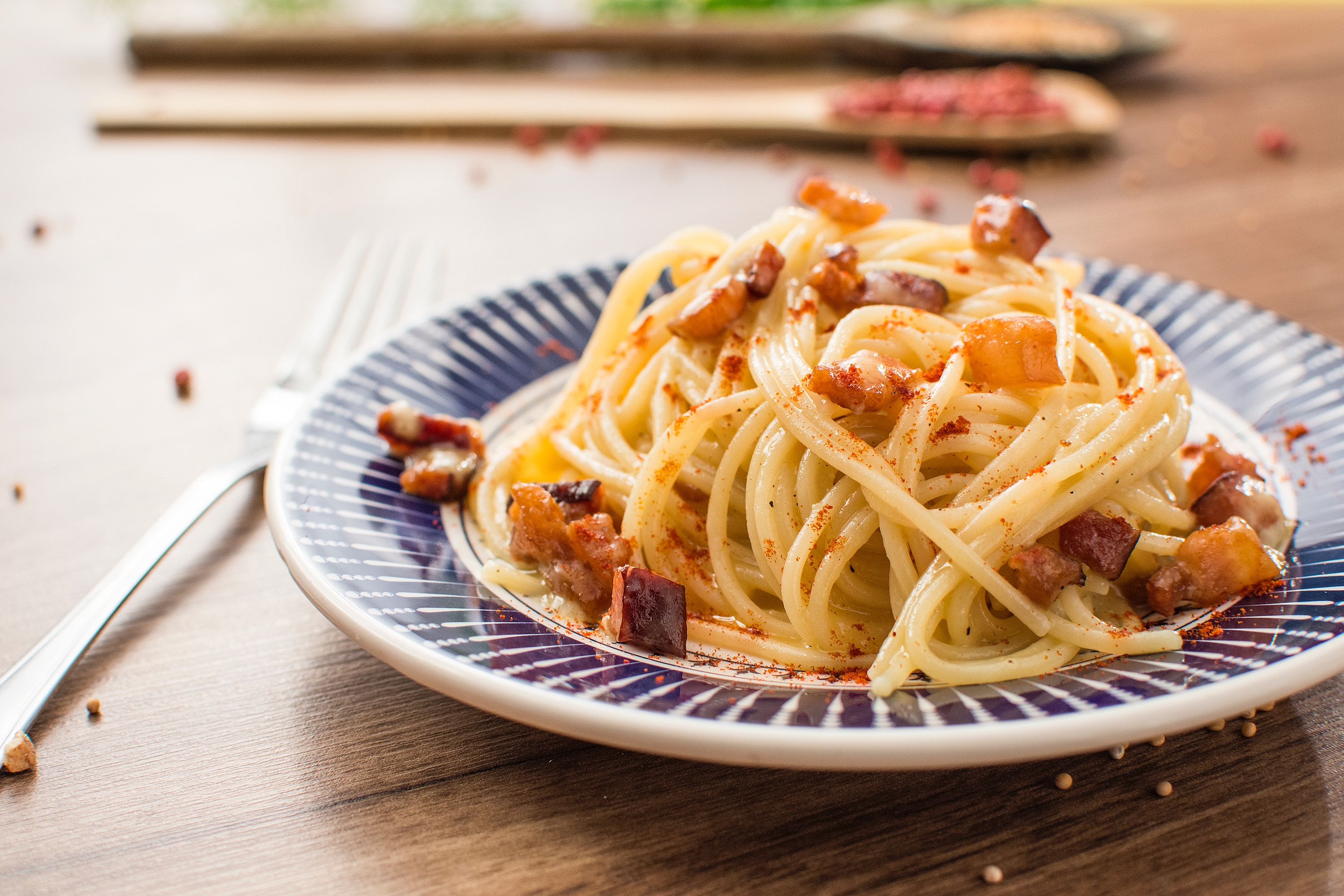 Spaghetti alla Carbonara is perhaps the most famous Roman cuisine pasta dish. It is prepared with freshly made spaghetti, guanciale (a type of cured pork), pecorino romano cheese, eggs, and pepper. Try Carbonara at Trattoria al Danilo (Via Petrarca 13), near Termini Train station. 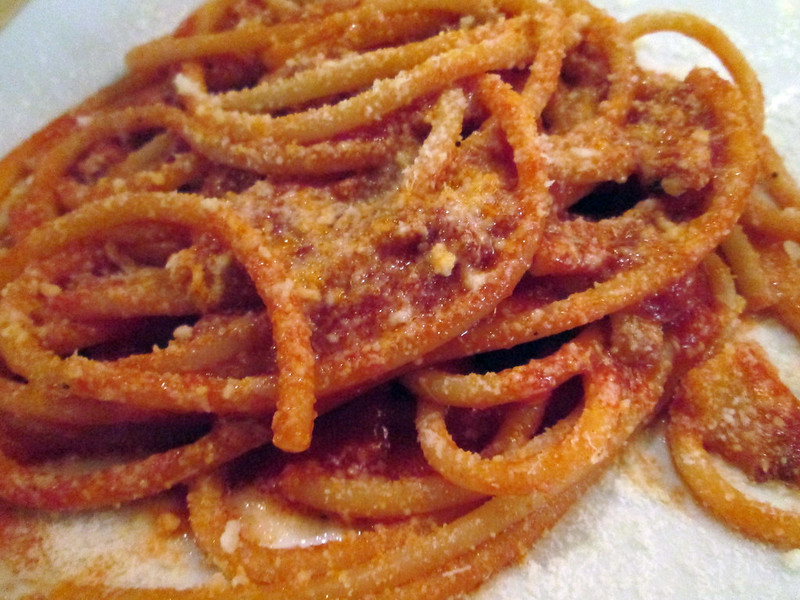 Bucatini all’Amatriciana is such a legendary recipe of Lazio, that it has been considered sacrilege to adapt the ingredients in any way. It consists of guanciale, the perfect tomato sauce, onions, chile pepper flakes, freshly made bucatini pasta, and pecorino romano cheese. Try it at Roscioli, on Via dei Giubbonari 21. 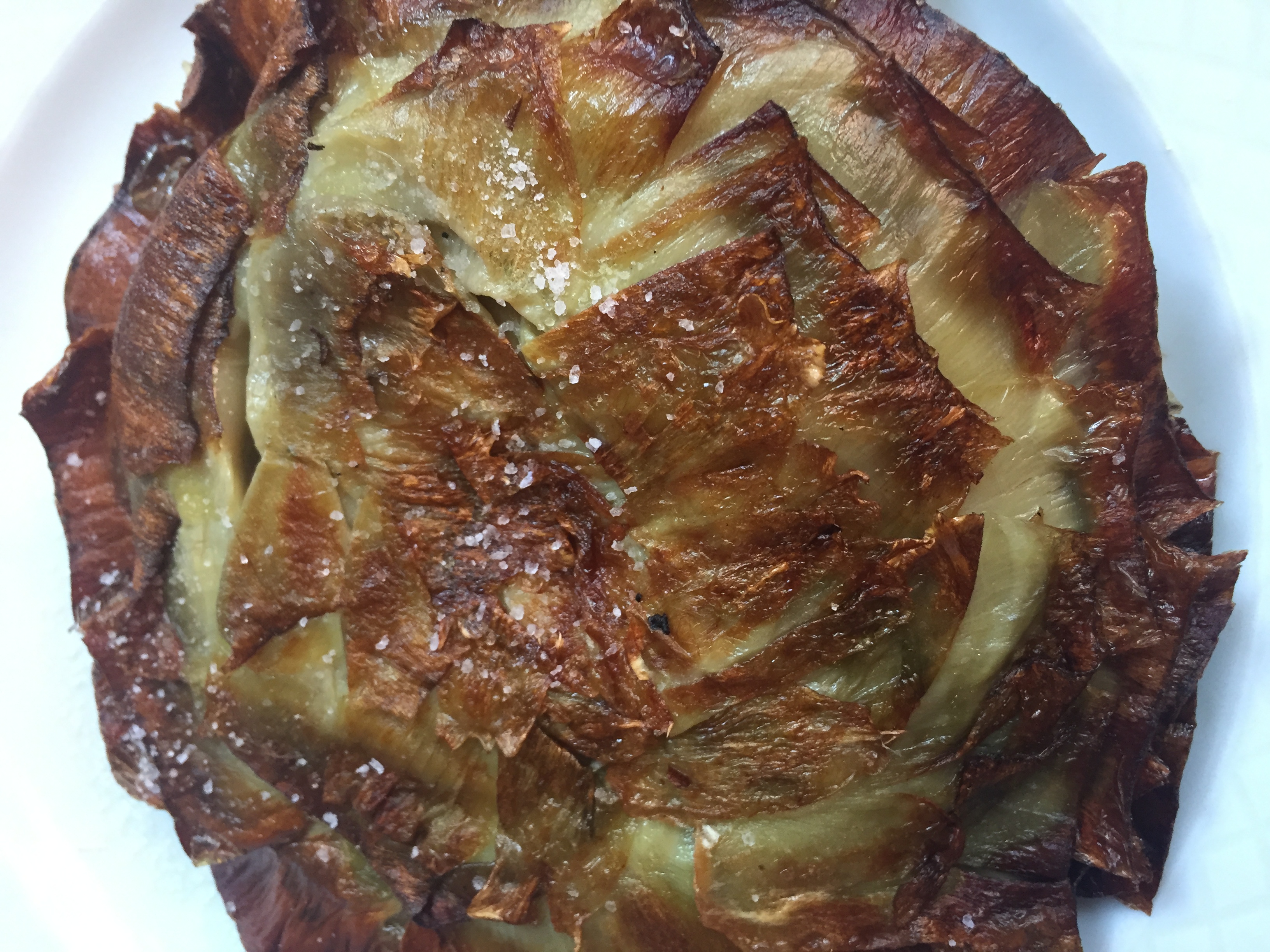 One of the oldest recipes in Rome, Carciofi alla Giudia is one of the most popular recipes of Jewish Roman cuisine, considered to be the most authentic Roman cuisine as the Jewish Ghetto community of Rome is one of the oldest continuously inhabited Jewish ghettos in the world. It consists simply of fresh artichokes flash fried in olive oil and seasoned with salt. Try them at Sora Margherita, in the Jewish Ghetto at Piazza delle Cinque Sole 30.

This classic Roman “Secondo,” or second course dish, is veal wrapped with prosciutto and sage and fried in white wine. The combination of these flavors with the  light white wine sauce is delightful, and the smell! Try it at Taverna dei Fori Imperiali at Via del Madonna dei Monti, 9, in the very local neighborhood of Monti, near the Coliseum.

This seasonal Roman delicacy will leave a lasting memory of deliciousness on your palate. Fresh summertime zucchini flowers are gently stuffed with a cube of mozzarella and an anchovy filet, dipped lightly in flower, and fried in olive oil. Try them at Da Giggetto (Via del Portico d’Ottavia 21/a) in Rome’s Jewish Ghetto. 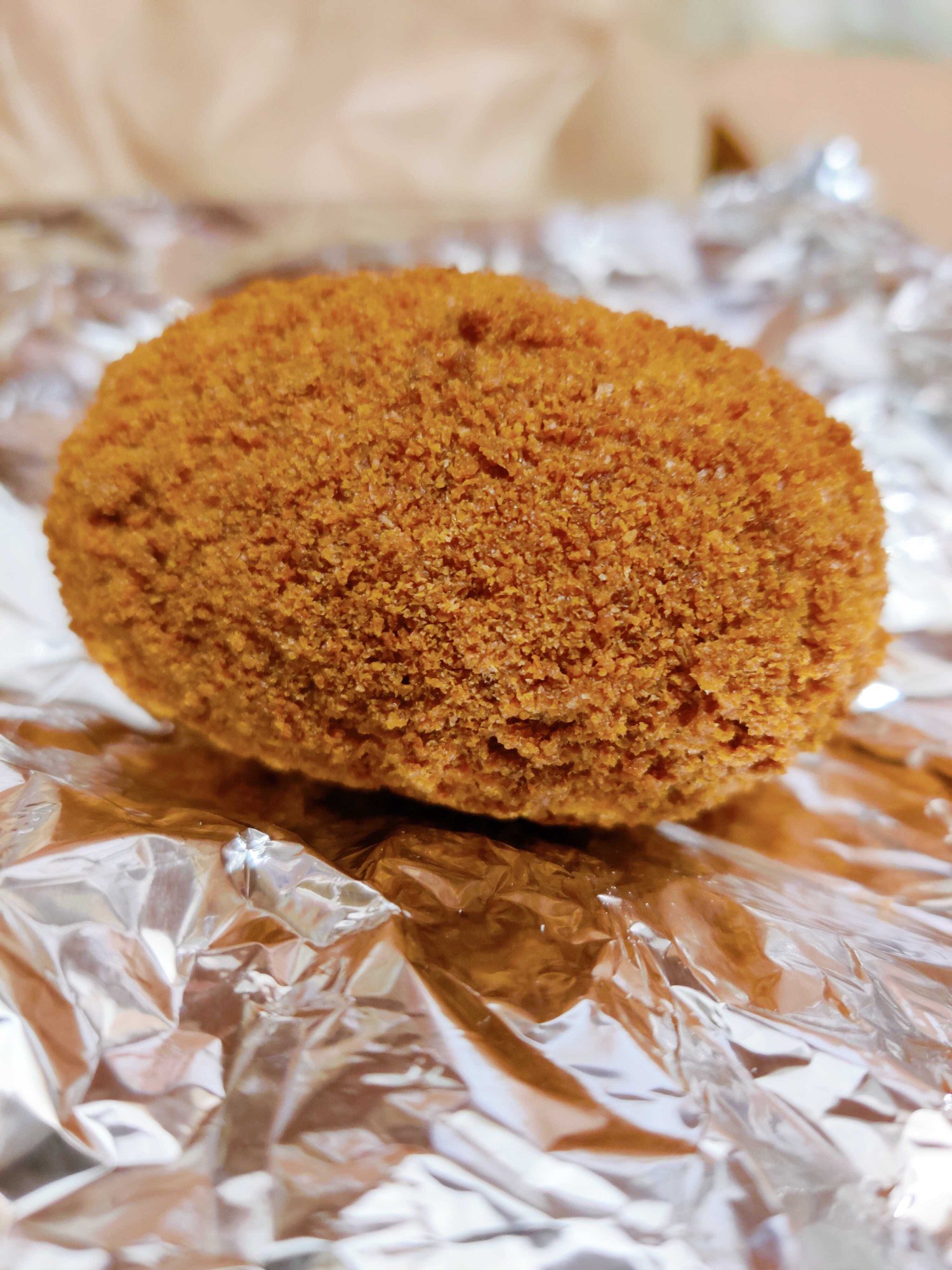 Supplì is a small ball of rice filled with hot mozzarella and tomato sauce. It may remind you of the famous Sicilian "arancino/arancina", but the Roman ones are smaller and do not vary much in recipe: the filling is almost always tomato sauce and mozzarella, sometimes you might find some called "cacio e pepe". They are white (no sauce) and have pecorino and black pepper mixed in the rice. Every Roman has its own favorite place where to eat them, we suggest you to ask them directly or to simply sit down at any pizzeria and order "un supplì" as a starter.