The Best Things to Do in Barcelona

So you’re finally going to Barcelona! The tickets are purchased, the bags are packed. Now, you just need to know what things to do in Barcelona on your trip. Luckily for you, there are activities for everyone to enjoy. Let’s get started!

Barcelona can be a difficult city to navigate. Get where you need to go stress-free – schedule a Prontopia local assistant to help you today!

More Touristy Things to Do in Barcelona

There’s nothing wrong with some tourist attractions here and there! If you’re interested in checking off the “must-see” places in Barcelona on your trip, here’s where to start. You can always call Prontopia to learn where to find local spots. 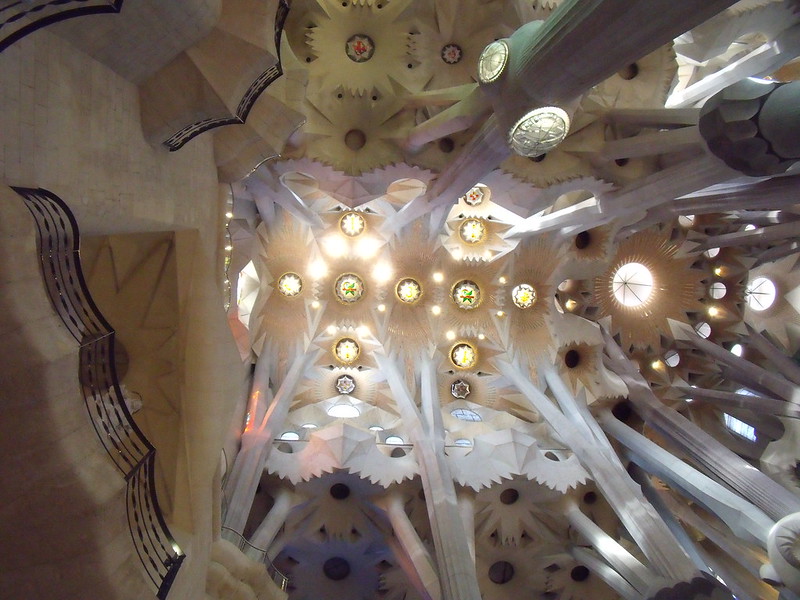 Sagrada Familia, or The Basilica de la Sagrada Familia, is a church built in the Roman Catholic tradition. It was designed by architect Antoni Gaudi, and is something that everyone considers to be a classic when it comes to things to do in Barcelona.

Casa Battlo is sometimes called “Barcelona’s most magical house”. Also designed by Gaudi, this beautiful piece of architecture is located in Barcelona’s city center. It’s somewhat of an ever-evolving piece – Gaudi redesigned the building in 1904, and it has been refurbished several times since then.

Catedral de Barcelona, also known as the The Cathedral of the Holy Cross and Saint Eulalia, is a famous Gothic cathedral. Look up! You might see the church’s famous gargoyles. 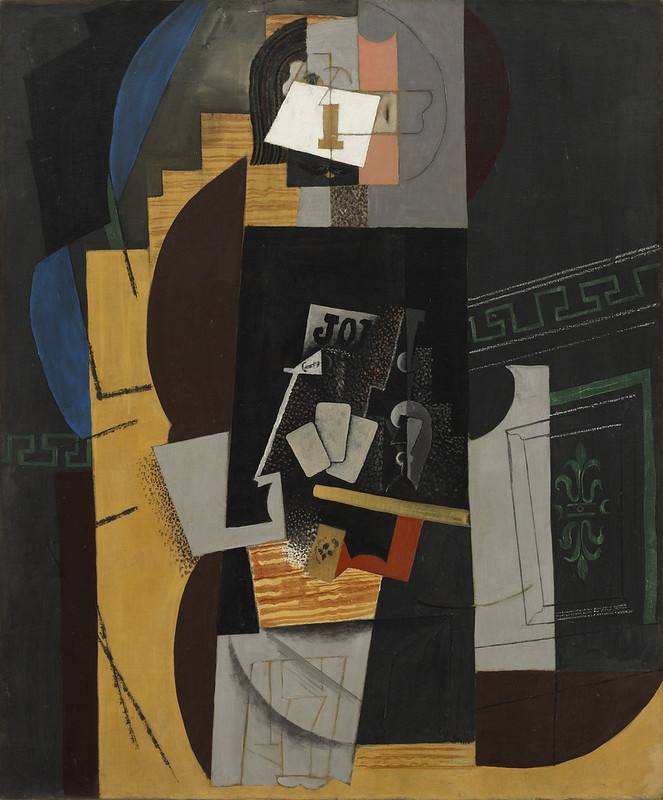 This is one of the best things to do in Barcelona if you’re trying to get a feel for the city. This free walking tour begins every day at 11 am in English. It’s customary to tip the tour guide at the end of the tour.

Park Guell, a public park system, is a mixture of gardens and Spanish architecture. Originally, Guell and Gaudi created the space as a housing concept, but it eventually proved unsuccessful. Now, it remains as a park. It’s located on Carmel Hill in Barcelona.

See the City from Above on Castell de Montjuic

Because of the red roofs and well-organized urban planning, aerial-view photos of Barcelona are all but iconic. Get your own birds eye view by heading to Castell de Montjuic.

Castell de Montjuic used to be a military fortress and dates back to 1640. You will also be able to overlook the sea. 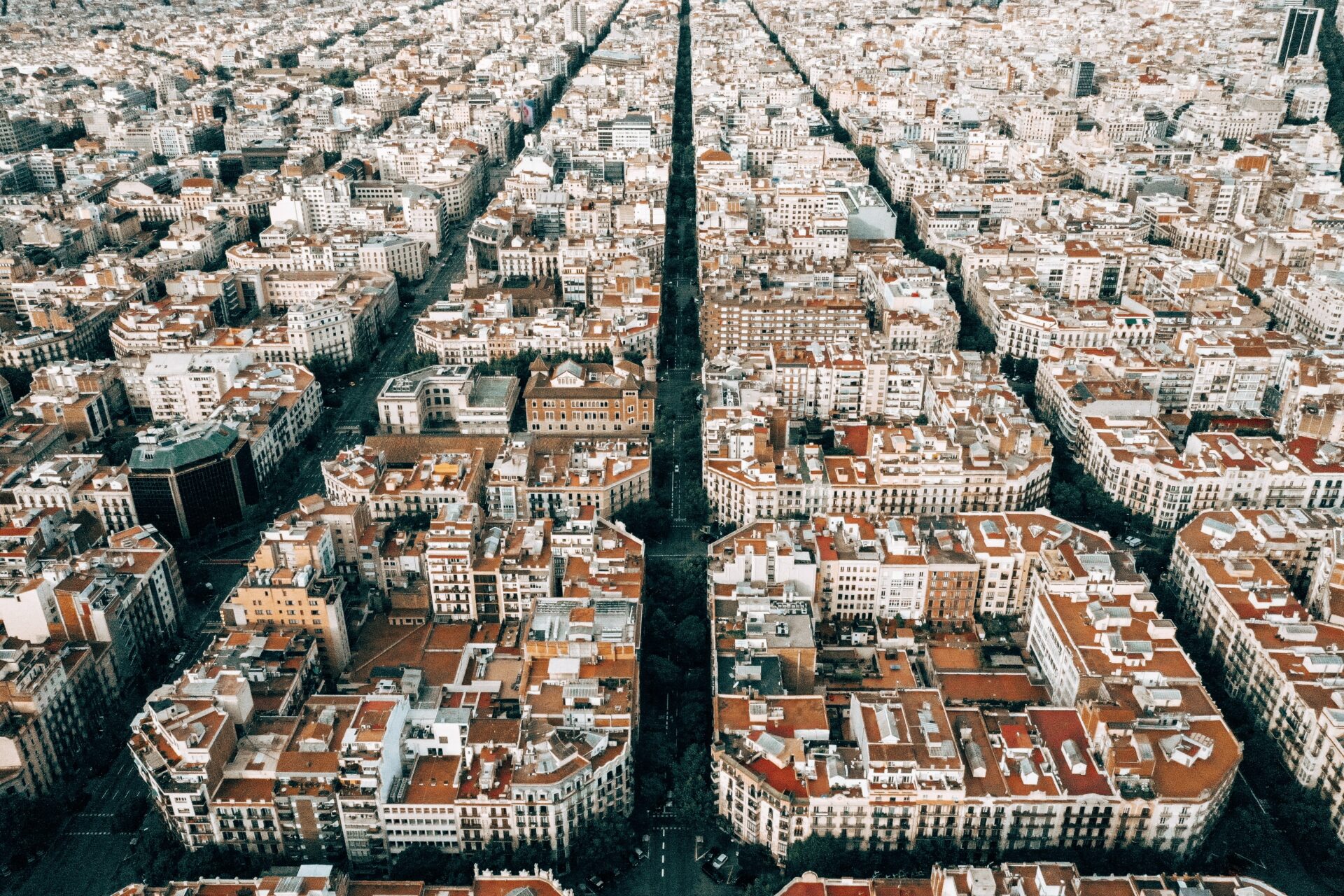 Casa Mila is a very interesting building created by the famous modern architect Gaudi. Instead of visiting the interior of the building, though, like Casa Battlò, you only visit the outside. In fact, it’s empty on the inside, so there’s nothing to see! Make sure you take a trip to the rooftop – it’s magical. 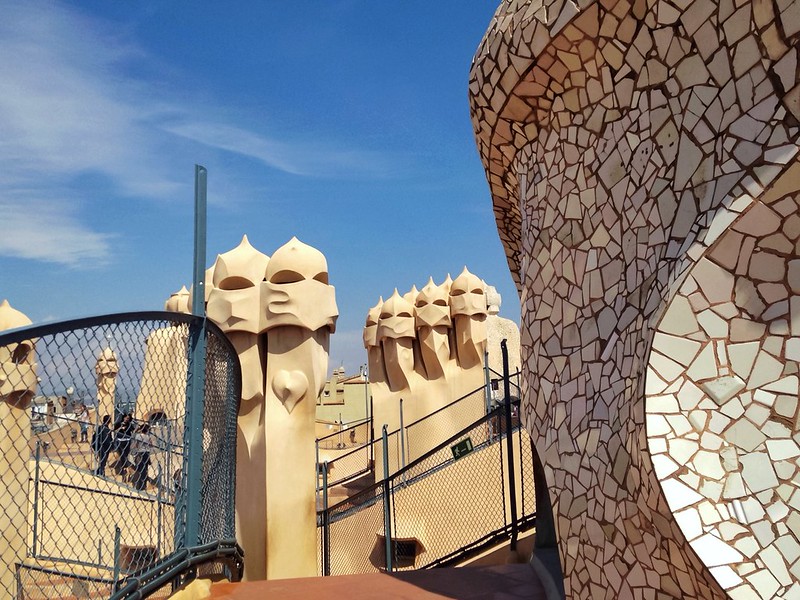 Tapas are a staple in Spain’s cuisine – you’ll see tapas on nearly every menu, everywhere you go. If you’re on a quest for the best tapas Barcelona has to offer, what better way to find out than to book a local tour? You will look forward to your day spent eating! 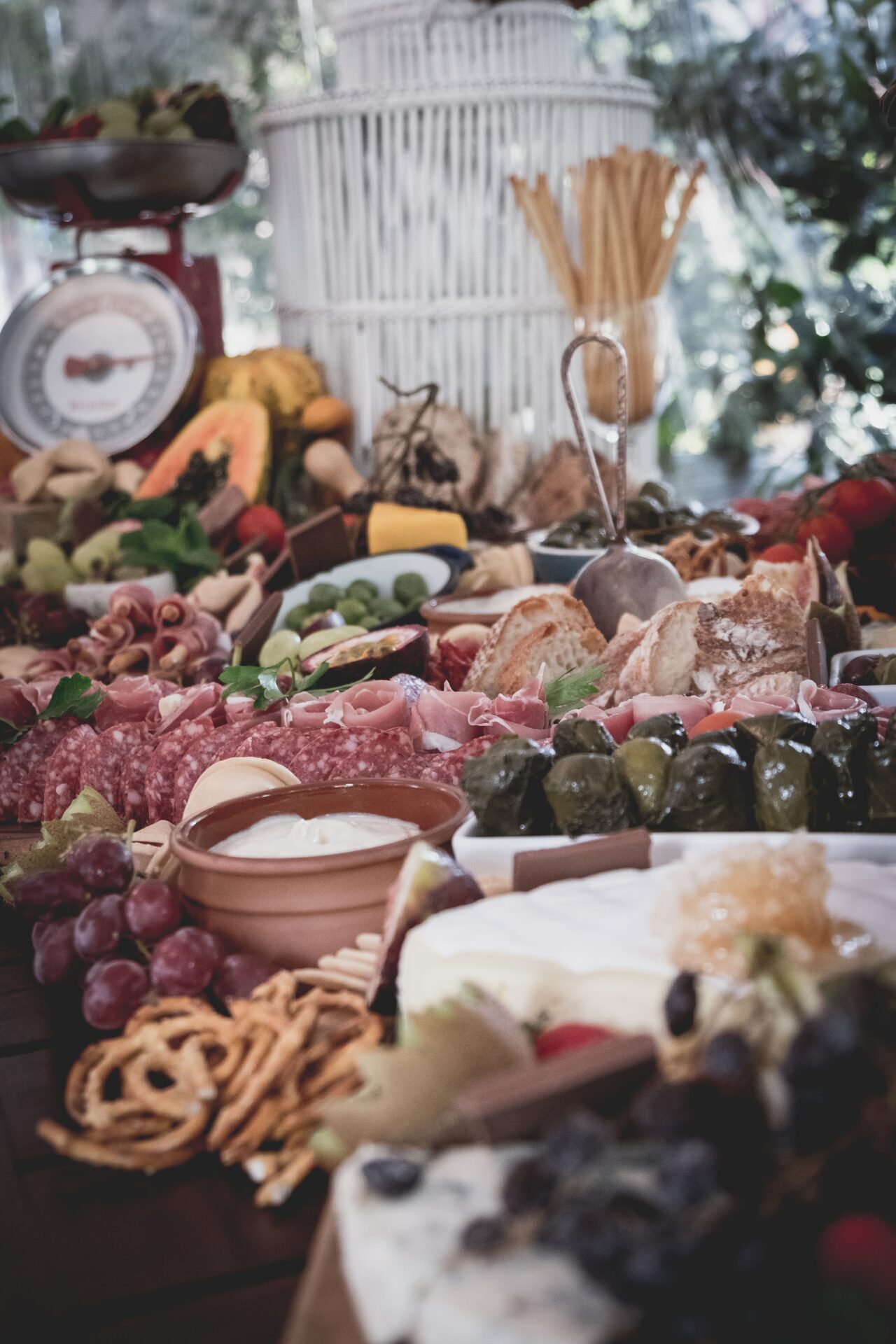 This is one of the many very historical churches in Barcelona. It is on the smaller side, and if you’re looking to beat the crowds, it’s the perfect place to go. If you’re a fan of architecture, particularly gothic, you will love it here.