Where to Find A Barcelona Metro Map?

When you live somewhere for a long time, eventually, you don’t need to look at maps anymore. You know the city like the back of your hand. But when you are in an unfamiliar city, maps are invaluable! In Barcelona, the metro is a great way to get around the city. However, the metro map is not at every stop. So if you are wandering around wondering where to find a Barcelona metro map, then we have the answers for you.

Barcelona can be a difficult city to navigate. Get where you need to go stress-free – schedule a Prontopia local to assist you today!

Where to Find A Barcelona Metro Map?

You won’t find a Barcelona metro map at every stop. Typically, there will be a map in each station that shows the path of each metro line. There are 187 metro stations with 12 metro lines operating in Barcelona.

It helps to understand the neighborhoods in Barcelona. 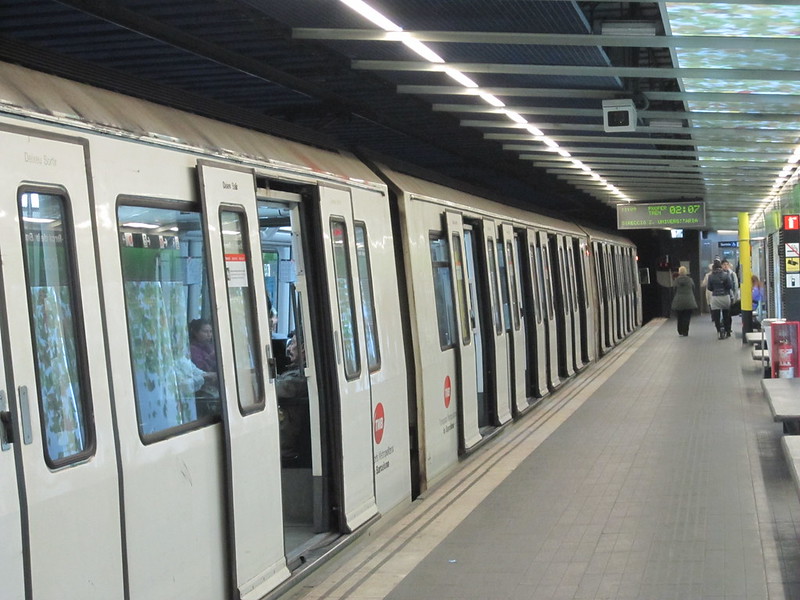 How to Read the Metro Map

Reading metro maps can be challenging, especially because they differ city to city and are typically in the country’s official language. Here’s what you need to know in order to read the metro map in Barcelona.

The English word for “metro” in Spanish is “Linea”, and it’s represented on the metro map simply as “L”. You will see “L” plus a number to indicate which metro line is on the map.

There are two additional lines that serve different areas, and they are called “S” and “R” lines. 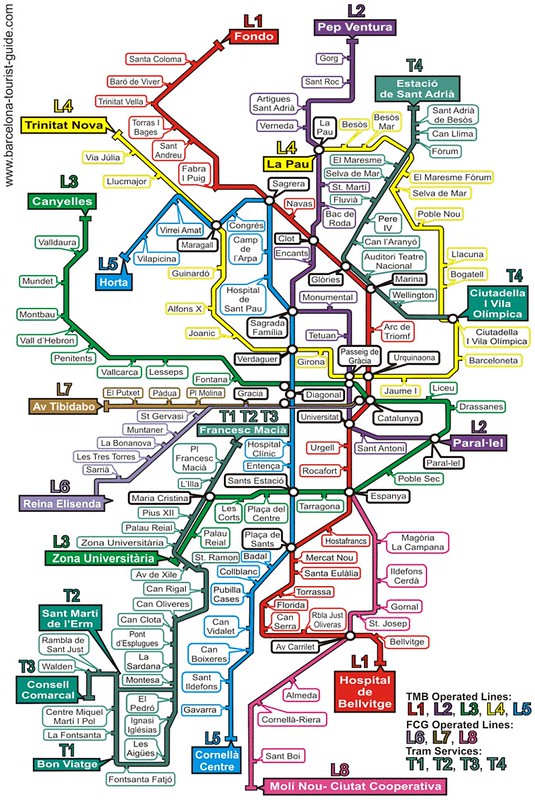 How to Buy Metro Tickets in Barcelona

There are several different options for buying metro tickets. Just like most metros, there are single-use ticket options, and deals that are recommended if you’re going to be using the metro frequently during your stay.

One metro ticket costs 2,15 euro, and if you want to buy 10 tickets, it costs 10,20 euro. The second option is a great deal if you’re going to be using the metro frequently during your stay.

If you have any questions or need help, feel free to book a Prontopia Local to help you in Barcelona.